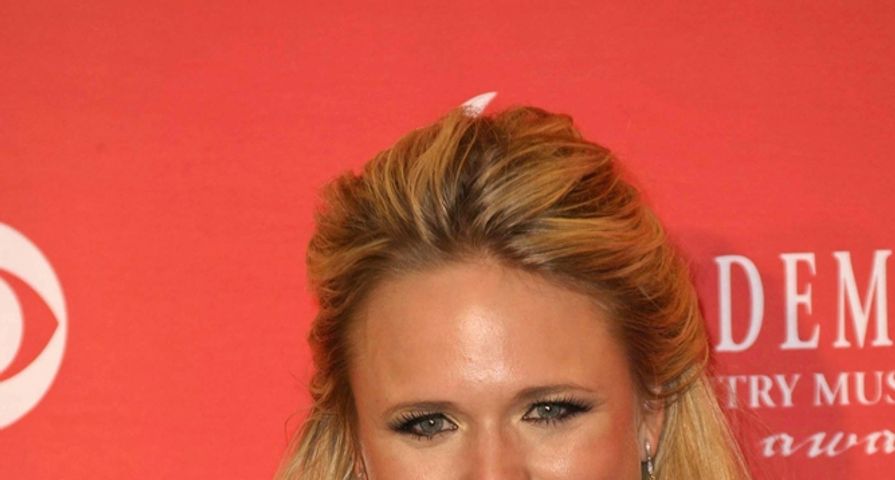 New Bold And The Beautiful Characters Who Failed To Impress Fans
s_bukley / Shutterstock.com

Country star Miranda Lambert is a huge fan of the Fourth of July — and not just because she loves fireworks.

“I love Fourth of July. It’s one of my favorite holidays, because it’s so…everybody’s in such great spirits,” the 30 year-old explained. “We always try to be with family and friends and make a big deal about it, because it is a big deal.”

Unfortunately, Miranda often finds herself out of the United States when it’s the Fourth of July, because she does a lot of touring in the summer. But if she and husband Blake Shelton are in different cities for the holiday, they make special plans to be together. Check out the video for more details!

Miranda also says that she can’t celebrate the Fourth of July without sparklers. “There’s always gotta be sparklers on the fourth,” she insisted. “For me. That’s my thing. I’ve gotta have sparklers.” She even calls herself a “pyro.”

This summer, Miranda will be touring across the country, from Alabama to Michigan to Ohio to Pennsylvania to California. She’s proud of her career but knows she still has more to achieve. “I have so much more to learn and do. I’m just right here smack in the middle of it, hopefully,” she said in another interview.

“If I’m lucky, I’m in the middle of it, because I want to go so much farther and wider with my career and my empire, really.”