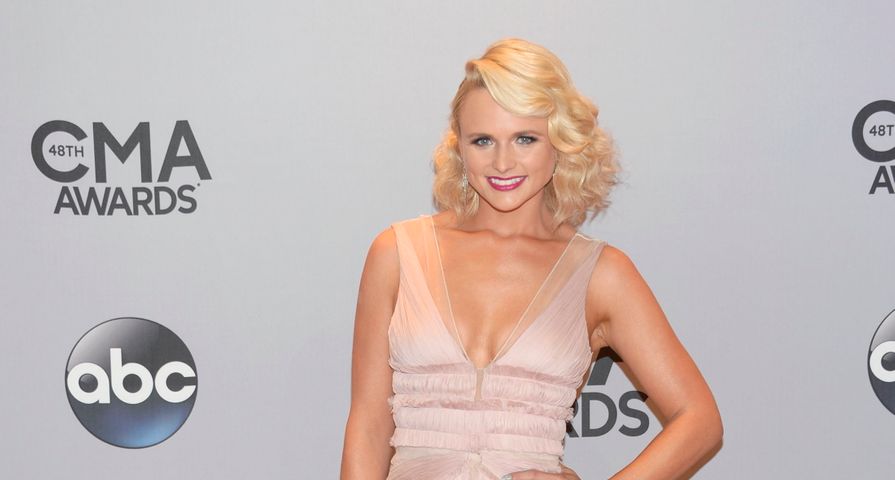 Country music’s fanbase has been getting bigger and bigger in recent years due to its shift towards more mainstream music often combining pop or rock but retaining the usual country sounds.

Taylor Swift was arguably one of the biggest influences for this after starting out solely as a country star then transitioning to a country-pop mix before switching over to pop exclusively and becoming one of the genre’s most popular artists.

Now with Swift out of the running for country music awards, another blonde beauty has taken the lead after the American Country Music award nominations were announced Friday January 30.

31 year old country queen Miranda Lambert awoke to the news that she is leading the way for this year’s ACM’s with eight nominations including Entertainer of the Year, Female Vocalist of the Year and Album of the year.

Lambert’s hot country husband Blake Shelton is also up for a couple of awards and will once again be co-hosting the show with his best friend and fellow country star Luke Bryan who is once again up for Entertainer of the Year.