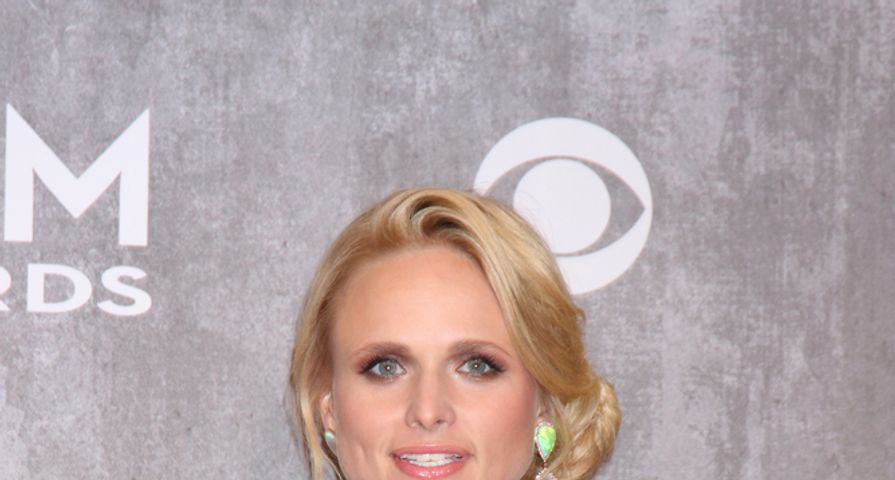 Miranda Lambert is the proud owner of a sexy new bob!

The 30 year-old country star has long been known for her cascading blonde waves, but she decided to give a much shorter haircut a try. She’s chopped off her platinum locks and is now sporting a chin-length bob. The sophisticated ‘do also has sideswept bangs and some volume on top.

The singer debuted her new look at an event to celebrite her number one album, Platinum. She paired the look with a strapless pink dress, classic makeup, pearls and small earrings. Check out the video to see Miranda’s new haircut! It’s a big change from the long tresses we’ve been used to seeing on Miranda for so many years. Fans will be shocked at the difference!

Miranda explained that her album was named “Platinum” because she loves diamonds and has platinum blonde hair. “It sort of felt like it needed to be the title, so we did it,” she explained.

She’s now getting ready to set out on her Platinum tour, which kicks off on July 10 in Ohio. “Rehearsals for The Platinum Tour went great!” Miranda tweeted about the tour earlier this week. “Can’t wait to hit the road. July 10th here we come!”

What do you think of Miranda’s new look?