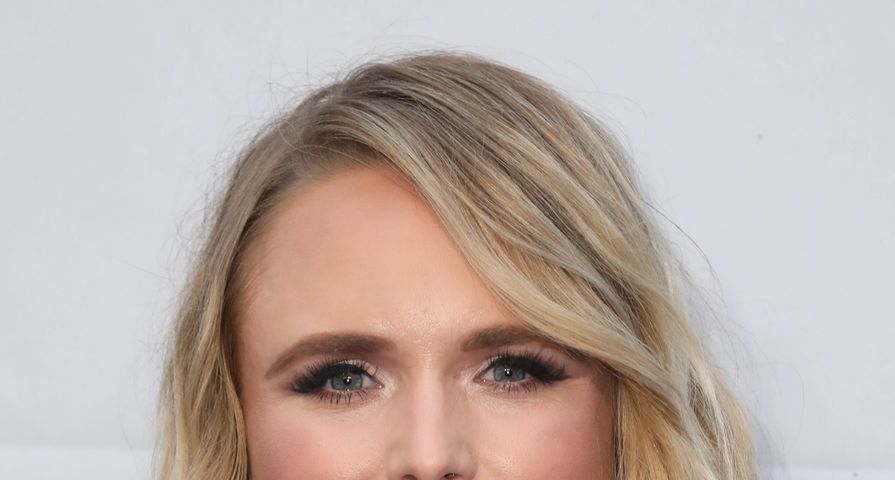 During a recent performance in Nashville, Miranda Lambert opened up about one of the most challenging times in her life.

As the 36-year-old country star took the stage at Bridgestone Arena on Friday, January 24, she candidly shared how the country music capital of the world has seen her through some “highs and lows” of her life, including her separation from Blake Shelton in 2015.

“I feel like Nashville is somewhere where you can go if you need to be a dreamer and not be judged about it. I spent a lot of time here on highs and lows,” she said.

“I went through a really hard time in my life,” Lambert continued. “I moved here in 2015 in the middle of a s— show, but I was lifted up by people who were like, ‘We got you, girl.’ My friends and my songwriters and my fans and everybody here.”

“Thank you Nashville for an amazing night,” she wrote in an Instagram post. “I haven’t played Bridgestone Arena in 8 years. Coming back to play for a sold out crowd was a dream come true!”

Shelton and Lambert were together for 10 years and married for four years before separating in July 2015. At the time, they still lived together in Oklahoma.

Soon after their split, Shelton began dating his The Voice costar Gwen Stefani, and the couple recently celebrated their fourth anniversary.