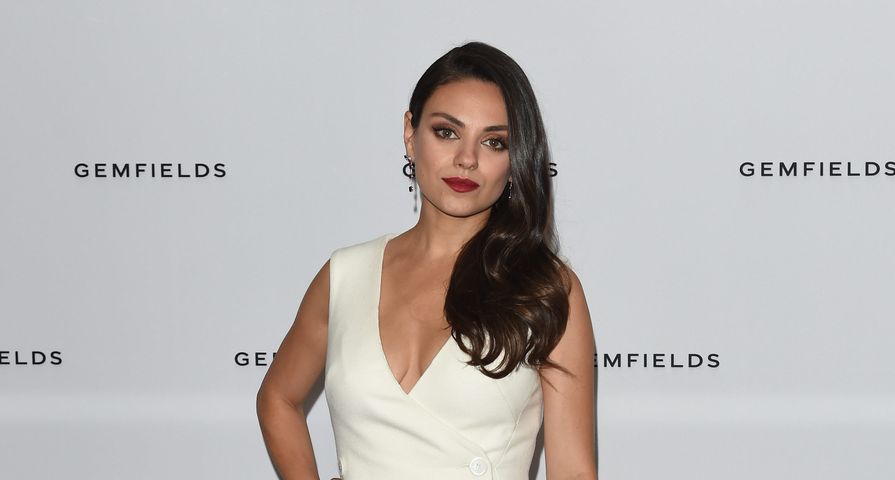 Mila Kunis has reached her breaking point when it comes to gender equality in Hollywood.

The 33-year-old actress penned an emotional essay and posted it to her husband Ashton Kutcher’s website, A Plus. It was an response to all of the producers and other industry figures who had discriminated against her in the past and other women while on the job.

The former That 70’s Show star detailed one particular incident when she was threatened by a producer because she refused to pose semi-naked on the cover of a men’s magazine. “What this producer may never realize is that he spoke aloud the exact fear every woman feels when confronted with gender bias in the workplace. We don’t want to be kicked out of the sandbox for being a ‘b-tch.’ So we compromise our integrity for the sake of maintaining the status quo and hope that change is coming,” she wrote.

She used statistics to back up her argument on gender inequality in the workplace. “But change is not coming fast enough to help my friends, my peers, or even our children. In fact, a recent study by the American Association of University Women shows that the pay gap is closing at such a slow rate that it will be 136 years before women are paid equally to men.”

According to the Bad Moms star, it’s taken her years to realize she’s been experiencing gender discrimination throughout her entire career: “Throughout my career, there have been moments when I have been insulted, sidelined, paid less, creatively ignored, and otherwise diminished based on my gender…I taught myself that to succeed as a woman in this industry I had to play by the rules of the boy’s club. But the older I got and the longer I worked in this industry, the more I realized that it’s bullsh-t! And, worse, that I was complicit in allowing it to happen.”