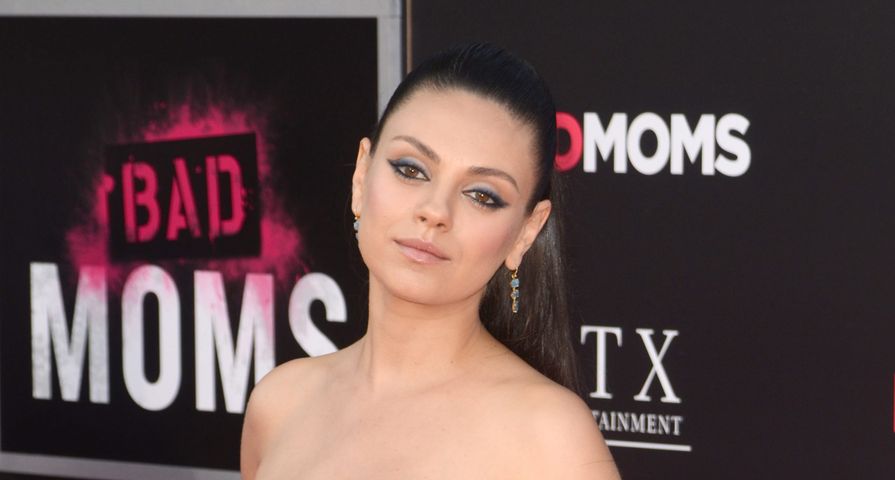 Mila Kunis and Ashton Kutcher may be two of the biggest celebrities out there, but they haven’t let it change their outlook on life and have stayed very grounded, which is something they plan to drill into their children.

Kunis and Kutcher already share daughter Wyatt, and baby number two is on the way, and while on The Kyle & Jackie O Show, Kunis revealed that she and Kutcher have discussed, “How do you raise a child to not be an a–?” She went on, “It’s so important because we both came from pretty solid poverty backgrounds and grew up very poor and are very much self-made and are very aware of what a dollar is worth. Nothing’s been handed to us.”

Kunis went on to explain that she realizes her kids are naturally born into a privileged life, but it is their number one goal to keep their kids down-to-earth. “It’s a matter of teaching them from a very early age that, you know, ‘Mommy and Daddy may have a dollar, but you’re poor,'” she joked. “You are very poor, you have nothing. Mommy and Daddy have a bank account.”

The pair have been very private about Wyatt, but have often gushed about the joys of parenting, and are so excited for baby number two, who is due this fall, that they are already thinking ahead to more children. “I’ve always said this, I think you know when your family is complete. After we had Wyatt, the second that I gave birth, I was like, ‘I know that we need to have another baby,’” Kunis said. “We both knew it, we just felt it. And so I always say after the second one, we’ll know if we need to have another one.”