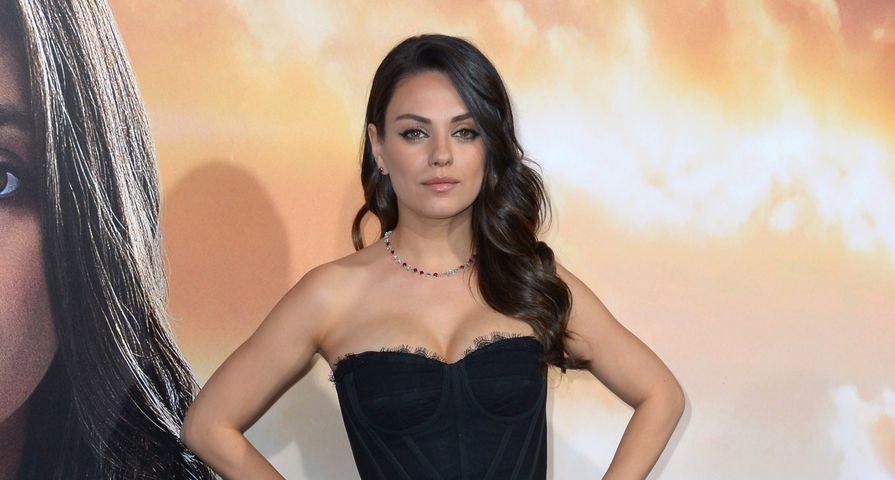 It’s only been four months since Mila Kunis gave birth to her baby daughter, Wyatt Isabelle — but looking at her, you’d never even know she was pregnant.

Appearing on Jimmy Kimmel Live to promote her new film Jupiter Ascending, the 31 year-old actress explained how she got her slim figure back.

“Breastfeeding is like working out,” she said, adding, “The truth is, I am very active with her.” Check out the video to learn Mila’s preferred method of exercise, which she does almost every day!

Mila also dished on life as a new mom on Ellen Degeneres’ talk show. “She’s a really good baby. She was 9.5 pounds when she was born,” Mila revealed.

“I don’t feel like it’s a massive change. I’ve always wanted a big family,” she said. She’s already looking ahead to baby #2:  “I’m looking forward to how one baby influences the other, and to my family as a whole, to every single chapter.”

Also Check Out: 10 Hollywood Moms Who Lost The Baby Weight The Fastest!