Mike Johnson Responds After Peter Weber’s Casting As The Bachelor 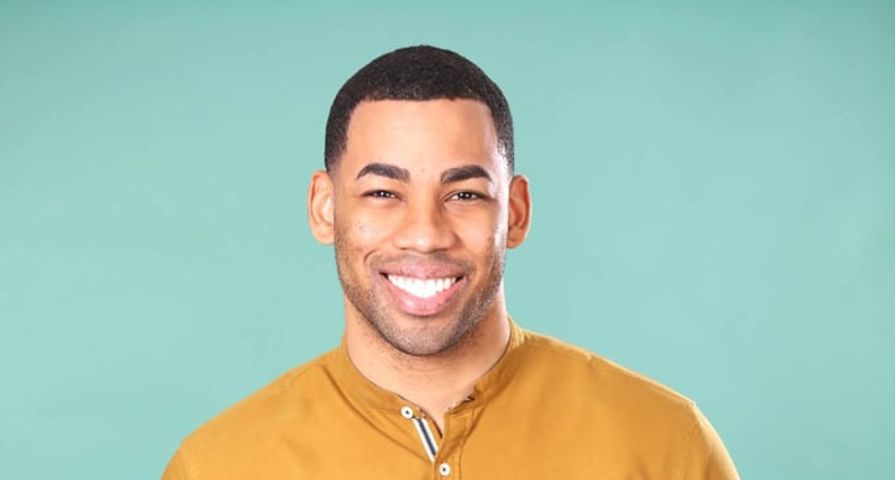 With season 15 of The Bachelorette and season six of Bachelor in Paradise all wrapped up, ABC is already looking ahead to the 2020 season of The Bachelor, and the casting caught some by surprise.

After Peter Weber, who came in the top three of Hannah Brown’s Bachelorette season, was named the season 24 Bachelor, many who had been rooting for Mike Johnson to get the part, and be The Bachelor’s first black lead, were upset and now Johnson is opening up.

After being passed on for the season, Johnson spoke to Entertainment Tonight about the lack of diversity in the Bachelor franchise. “I think of diversity [as] more than just black and white,” Johnson, 31, explained to the outlet. “And yes, Peter has a Cuban mom, but let’s just be honest: he’s white, right? And that’s just being completely transparent.”

“I think that there should be an Asian lead, an Indian lead … diversity is not just black and white. It’s not just salt and pepper,” he continued.

Johnson added that he had “no idea” why Weber was chosen over him and said they were “two completely different people — both good people, kind-hearted people.”

“I do feel that I’m a bit more outspoken than Peter. I’m a bit louder than Peter is,” he explained. “I have tattoos, and the obvious — I’m black — so we are very diverse and different in that regard, as well.”

Johnson isn’t the only Bachelor Nation alum to express disappointment over yet another white Bachelor casting. Former Bachelorette, and the franchise’s first black Bachelorette Rachel Lindsay, also spoke up after Johnson was passed over in favor of Weber. “I think Peter seems like a very nice guy. He seems lovely. This is absolutely nothing against him, but how many Peters have we seen before? What season are we on? 24. So, we’ve seen 24 Peters,” Lindsay told Entertainment Tonight. “I’m bored. And it’s nothing personal against him.”

“For the first time, I was very confident that we were going to see our first black Bachelor,”she added. “And so if no one else is going to speak on it, then I guess it’s my duty to say it.”

“I’m sure they have some reason for not picking him, and I’m going to trust in that, but at the same time, the system isn’t working in giving us a Bachelor who is a person of color. So we need to change the system,” she added. “Something has to be done. Break the rules, step outside the box, give the people what they want!”

Johnson agreed with Lindsay’s opinion as well. “I feel that Rachel is extremely intelligent,” he shared. “She’s saying that from a statistical standpoint… if Peter likes one thing — not saying what he does like and he doesn’t like — but if he likes Caucasian women for example, then there may be a higher percentage of it being a Caucasian Bachelorette.” 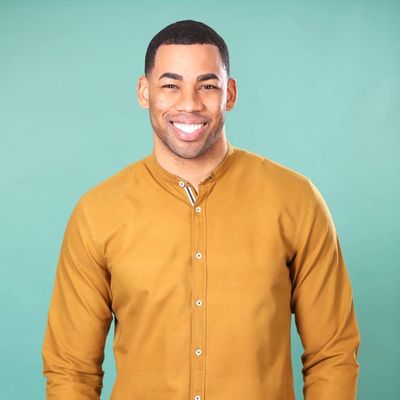