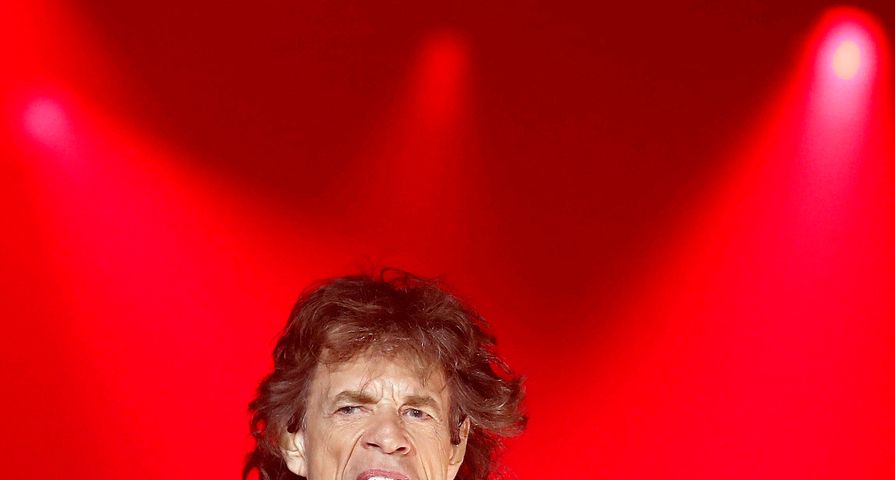 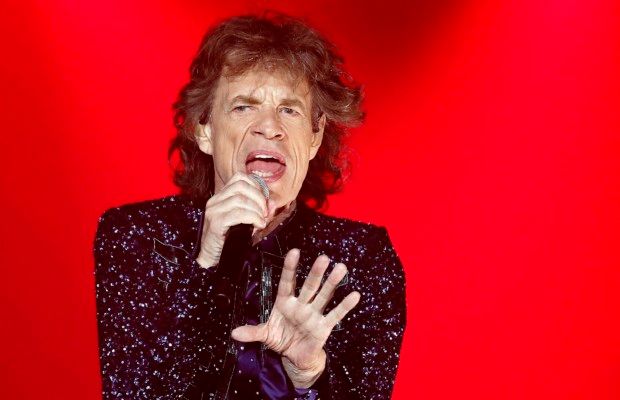 The news comes only days after the Rolling Stones announced that they had to postpone the final stretch of their No Filter Tour because of the frontman’s health issues.

“I was told he’s fine,” a source close to the 75-year-old told PEOPLE. “If it was someone else, they’d need to recover for two weeks but because Mick jumps around and the performances are strenuous, he needed to postpone the tour.”

According to Billboard, Jagger underwent a surgery known as a transcatheter aortic valve replacement which has a 95 percent success rate which means there are no doubts that he will be able to return to the stage this summer to finish the tour.

On March 30, the band released a statement announcing the tour postponement. “Mick Jagger has been advised by doctors that he cannot go on tour at this time as he needs medical treatment,” the release read. “The doctors have advised Mick that he is expected to make a complete recovery so that he can get back on stage as soon as possible.”

Shortly after, Jagger released his own statement on social media, writing, “I’m so sorry to all our fans in America & Canada with tickets. I really hate letting you down like this. I’m devastated for having to postpone the tour but I will be working very hard to be back on stage as soon as I can. Once again, huge apologies to everyone.”