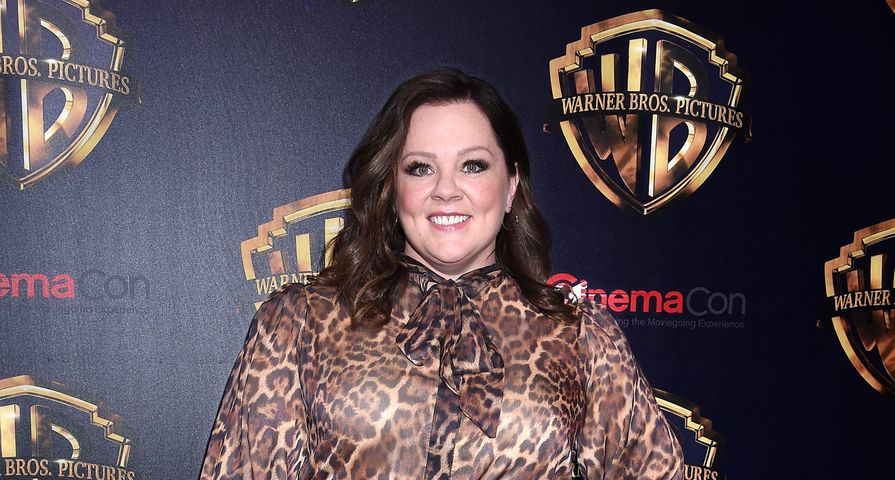 Little Big Shots is going to have a new host when it returns for its fourth season!

After NBC cancelled Steve Harvey’s daytime talk show, it seems the network also let hm go from the hosting gig and have replaced him with actress and comedian Melissa McCarthy.

“Melissa’s just an incredible performer and incredible comedian,” NBC’s co-chairman of entertainment Paul Telegdy said in a statement, adding that McCarthy,“will bring a completely fresh perspective to it.”

He also said, “Melissa is a strong creative force with her own ideas. Changes will be apparent.”

Prior to the announcement of the hosting change, NBC cancelled Harvey’s talk show, Steve, which had been on the network for seven years. The final episodes will air in June and reruns will continue to run through September.

Unfortunately for Harvey, it seems his long-running show was axed in favor of yet another popular celebrity, with NBC giving the time slot to Kelly Clarkson’s upcoming talk show, The Kelly Clarkson Show.

Back in January, Harvey revealed that he found out about his show most likely not continuing on NBC when everybody else did, but would have preferred if the network had spoken to him directly.

“I’m an honorable guy and I’m just an old school guy and I just thought that you’re supposed to talk to people and go, ‘Look, you’ve been good business for us. This is what we’re thinking of doing. Are you okay with that?’ No, you don’t just put something in the paper and say, ‘I’m gonna make this move right here’ because it’s crazy,” he said. “You look at the numbers on.”

According to reports, despite the decision made by NBC, Harvey is still shopping the show out to other networks and in the meantime is still busy hosting Family Feud.