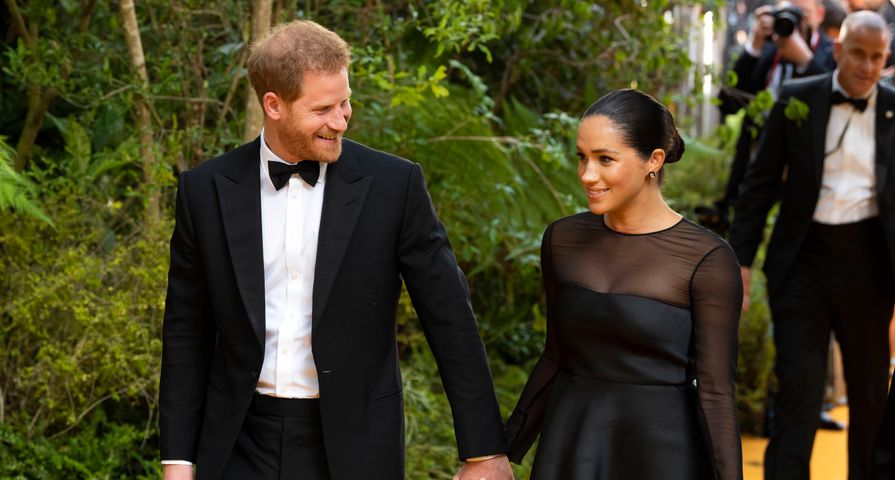 The Duchess of Sussex may be returning to the big screen!

Meghan Markle is already forging her own path amid her and the Duke of Sussex’s decision to step down as senior royals. Their hope for a “progressive new role” within the monarchy would certainly allow for more creative pursuits and collaborations.

The first of Meghan’s new endeavors is reportedly a voiceover role with Disney in exchange for a donation to a wildlife charity. It hasn’t been specified which Disney project she will be working on, but The Times has shared it will benefit the conservation charity Elephants Without Borders, an organization that helps to track and protect animals from poaching. The publication also notes that the deal was signed prior to the controversial announcement that Meghan and Harry would be stepping down in their roles as senior royals.

Meghan and Harry have previously collaborated with Disney by attending the London premiere of The Lion King this past July. The event was held in support of African Parks, which is an organization Harry deeply supports.

A video has resurfaced of Prince Harry speaking to Disney CEO Bob Iger while they attended The Lion King premiere. “You know she does voiceovers,” Harry can be heard saying in reference to Meghan, as Iger replies, “Oh, really?”

“Did you know that?” Harry says. “You seem surprised. She’s really interested.”

“Sure,” Iger replies, according to the video. “We’d love to try.”

Disney nor Meghan or Harry have yet to comment officially about the potential collaboration. 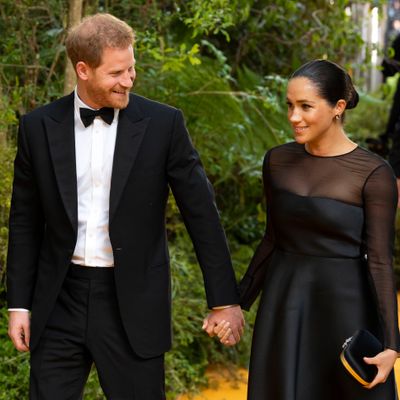