Meghan Markle and Prince Harry had a setback in their privacy lawsuit against British tabloids this past weekend.

It was announced in October that the duo was pursuing legal action against Associated Newspapers after The Mail on Sunday published a private letter that Meghan wrote to her father in August 2018. The lawsuit seeks damages for the alleged misuse of private information, breach of data protection rights, and copyright infringement.

A pre-trial hearing took place last week and high court judge Mark Warby agreed to “strike out” parts of the couple’s claims at the request of The Mail on Sunday. This means that when the case goes to trial, the court will not be required to rule on whether the Mail on Sunday acted dishonestly, pursued offensive articles against Meghan, or deliberately stirred up trouble between Meghan and her father since the claims were “irrelevant” to Meghan’s claims.

“The Duchess’ rights were violated; the legal boundaries around privacy were crossed. As part of this process, the extremes to which the Mail on Sunday used distortive, manipulative, and dishonest tactics to target The Duchess of Sussex have been put on full display.”

The spokesperson continued, “Nonetheless, we respect the Judge’s decision as the strong case against Associated will continue to focus on the issue of a private, intimate and hand-written letter from a daughter to her father that was published by the  Mail on Sunday. This gross violation of any person’s right to privacy is obvious and unlawful, and the Mail on Sunday should be held to account for their actions.” 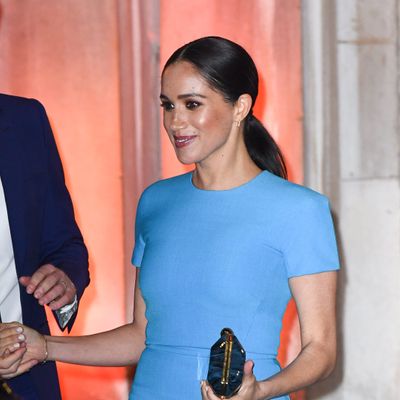