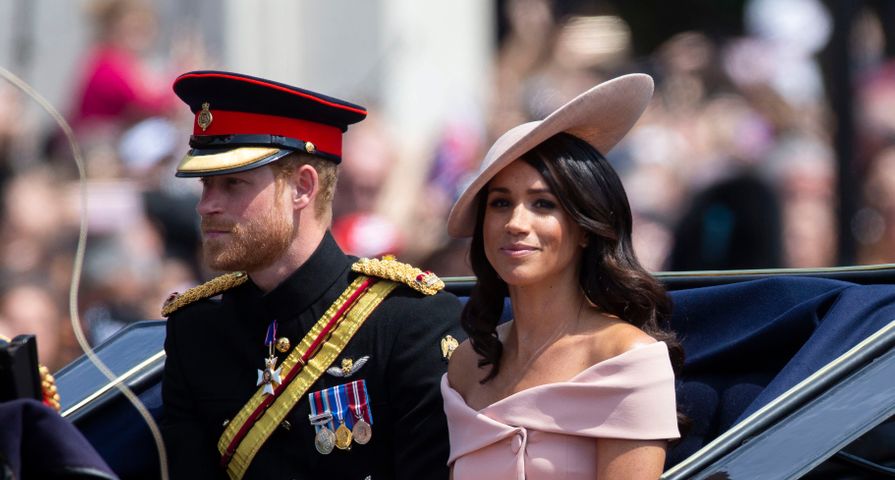 Meghan Markle and Prince Harry will not be using the term “royal” following their official exit.

The couple’s spokesperson released an update on Friday which shared more details about Meghan and Harry’s post-royal plan. “While The Duke and Duchess are focused on plans to establish a new non-profit organisation, given the specific UK government rules surrounding use of the word ‘Royal,’ it has been therefore agreed that their non-profit organisation, when it is announced this Spring, will not be named Sussex Royal Foundation,” the spokesperson shared. “The Duke and Duchess of Sussex do not intend to use ‘SussexRoyal’ in any territory post Spring 2020.”

Originally it was speculated they would continue to use the SussexRoyal brand, especially after it was revealed that trademark applications were filed for the brand. The spokesperson shared that this was done as a protective measure and was done following the same model used for The Royal Foundation. The trademark applications have now been removed since the official decision to drop the name.

The couple’s royal duties will be officially ending on March 31st and they will also no longer hold an office at Buckingham Palace. “The Duke and Duchess will be spending their time in both the United Kingdom and North America,” the spokesperson shared of their post-royal plan. “In addition to continuing to work closely with their existing patronages as they build a plan for engagements in the U.K. and the Commonwealth throughout the year, The Duke and Duchess have also been undertaking meetings as part of their ongoing work to establish a new non-profit organization. The details of this new organization will be shared later in the year.” 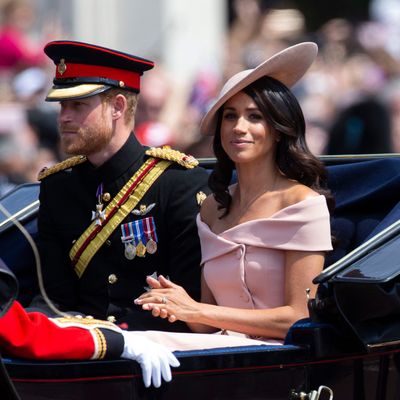