Megan Fox Turns Up The Heat At Comic-Con 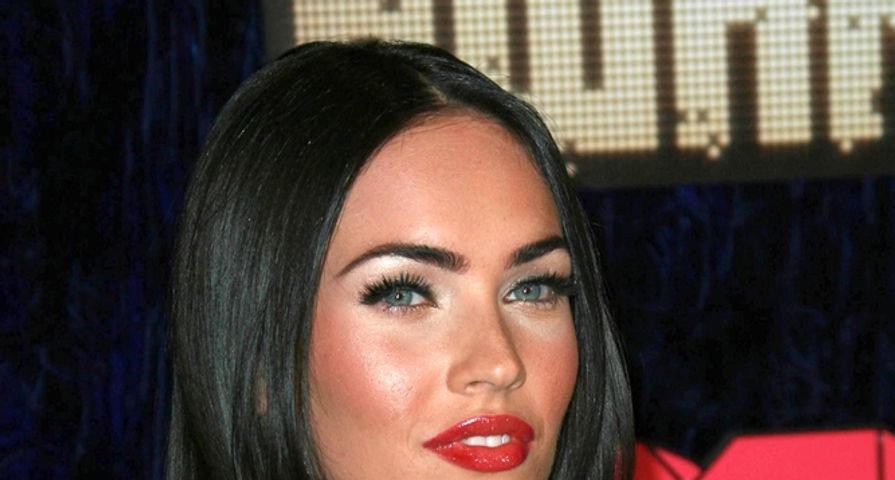 You may have thought Megan Fox was dead, or at least had officially gone MIA. Not the case. The 28 year old starlet has been busy raising her two boys, and not making Transformers movies.

Megan strutted the red carpet, and enjoyed some panel chatter at the San Diego Comic-Con, and she looked fantastic while doing so. She’s back in the mix with the new Teenage Mutant Ninja Turtles, playing the turtle ally, April O’Neil.

It has been two Transformers movies since we’ve seen the Megan Fox we all knew and loved. Two whole movies. In the long run, she proved to be the wiser for parting ways with the chauvinistic Michael Bay, and doing what she wanted to do: have some babies. (The Transformers franchise has sold out to corporate America and China, and offers little when compared to their flagship from 2007.)

The mother of two is now engaging in a career that will be less about wearing cut-off denim, and being shot from peculiarly odd low angles, and making  movies that her boys won’t be embarrassed to watch with their friends someday. The potential, “Dude, your mom is smokin’ hot!” thing is likely a script-detraction for Megan these days.

Fan clamor for the new TMNT has been a mixed bag. Some is positive–fans are very excited. Others are not thrilled, and holding to the 1990 version–and subsequent animation–which surprisingly, holds up quite well.

On good authority from some folks at Paramount, the film is fun, and they spared no expense in making it. It opens on August 8, stateside.

In the meantime, check out Megan at Comic-Con in the video below!