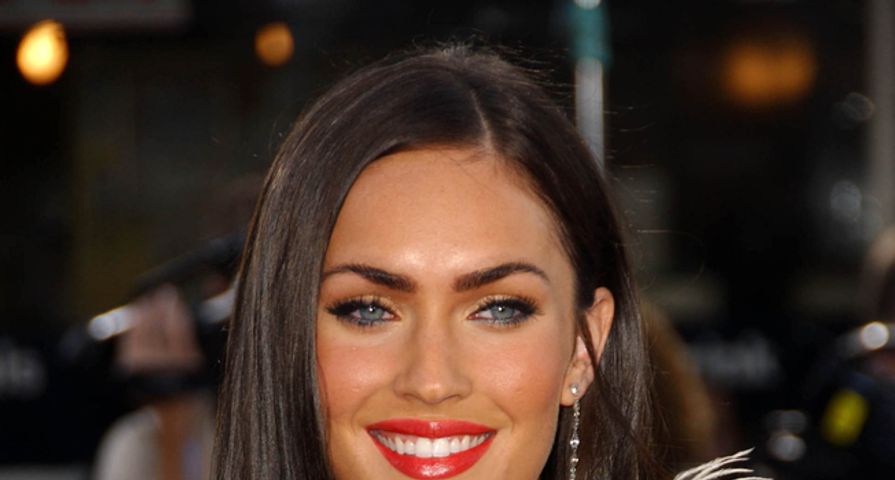 The 27 year-old actress gave birth to her second baby boy with husband Brian Austin Green on Thursday. The little one joins big brother Noah, who is 15 months old. But what is his name? Check out the video for more info!

Green, 40, also has an 11 year-old son, Kassius, with his former partner Vanessa Marcil.

“I’ve never been validated by work or fame or Hollywood or any of that,” said the actress, who’s appeared in films such as Transformers and This is 40.

Noah is excited about his new baby brother, too. “I think [Noah is] going to be an amazing big brother with time,” Fox said recently. “He loves to be the center of attention and I also think he is a really sensitive child. I think that he’s going to be a nurturer.”