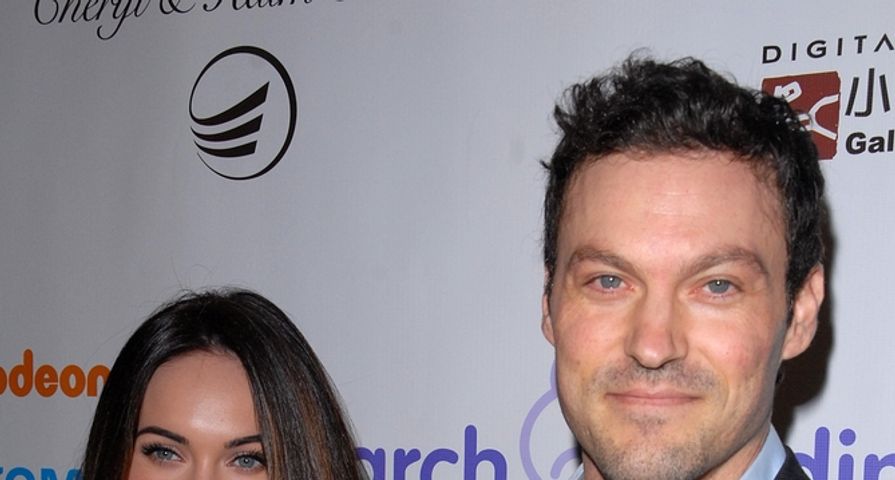 The Los Angeles Police Department confirmed that actress Megan Fox, 28, and her husband Brian Austin Green, 41, were hit by a drunk driver on Thursday (Dec. 3) night.

According to reports the pair were traveling down Mulholland Drive in L.A. in their Range Rover when a Mini Cooper headed in the opposite direction, crossed the center line and side swiped the couple’s vehicle.

While the damage was enough to blow on of their tires, Fox and Green both walked away with no injuries while the 35-year old drive of the Mini Cooper was arrested for drunk driving and blew over twice the legal limit.

Luckily no one was harmed and fortunately neither of their sons were in the vehicle at the time of the collision.

Fox and Brian Austin Green began dating in 2004 when she was 18 and he was 30 after they met on the set of Hope & Faith.

They became engaged in 2006 and were married in June 2010. Their first son Noah was born in 2012 and Bodhi was born in 2014 while Green also has a twelve year old son, Kassius, from a previous relationship with Vanessa Marcii.