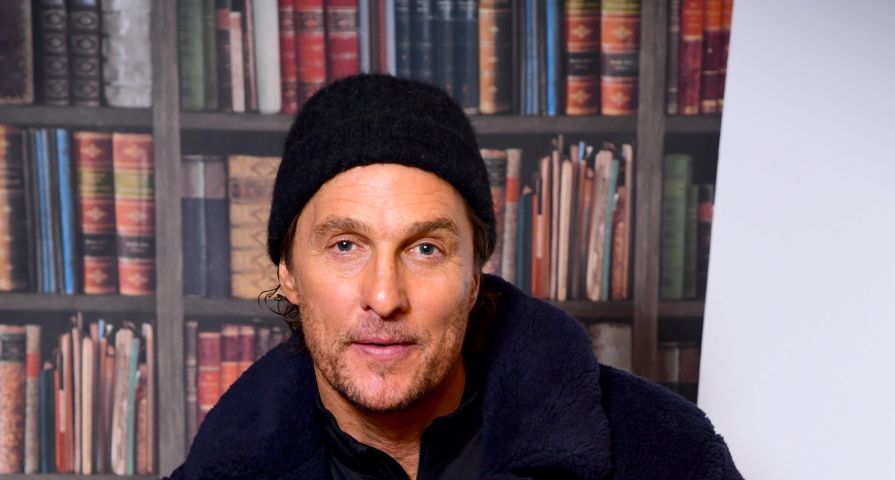 Matthew McConaughey is teaming up once again with True Detective creator Nic Pizzolatto to star in a brand-new FX series.

Reports have confirmed that Pizzolatto will reunite with McConaughey to work on a new series called Redeemer that already received a script-to-series order from FX.

Redeemer is inspired by Patrick Coleman’s debut novel The Churchgoer. McConaughey will star as “a former minister turned dissolute security guard, whose search for a missing woman in Texas leads him through a corruption and criminal conspiracy, as his past and present impact and entwine around a mystery of escalating violence and deceit.”

In addition to starring in the series McConaughey will also serve as an executive producer alongside Pizzolatto. Along with the new series both Pizzolatto and McConaughey have signed production deals with FX Productions (FXP) which means this is the only beginning of several projects on the network from the two.

“I’m very excited at the opportunity to work with Matthew again, and really grateful and thrilled to have the chance to create new shows for Fox 21 and FX,” Pizzolatto said.

We are thrilled to begin our creative partnership with Nic Pizzolatto and Matthew McConaughey on Redeemer, who are back together for the first time since the first season of HBO’s True Detective,” FX Entertainment President Eric Schrier said in a statement. “We’re also incredibly excited about our overall deal with Nic and look forward to developing new projects with him and our partners Fox 21 Television Studios, and we’re equally excited to be developing projects with Matthew through his first look deal with FXP.”