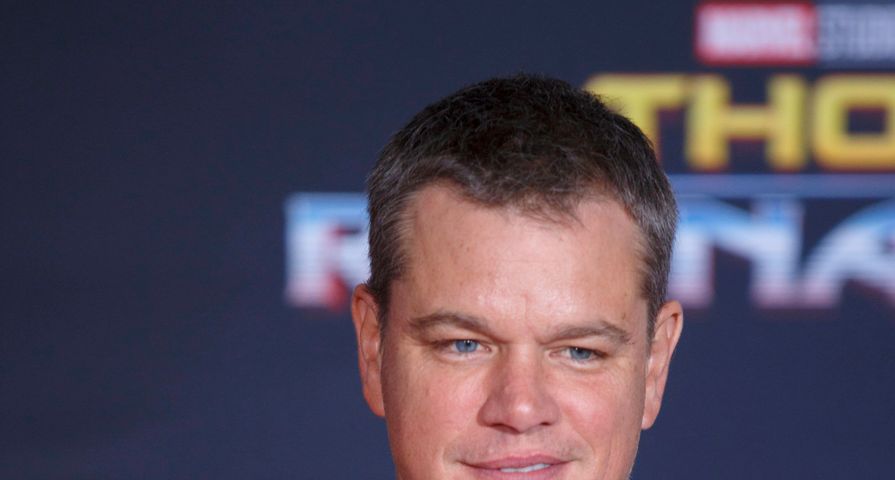 Matt Damon is voicing an unpopular opinion and many are not standing for it when it comes to his comments surrounding Hollywood’s slew of sexual misconduct scandals.

After recently coming under fire for comments made about separating the type of sexual misconduct, in a new interview the actor wanted the focus to be on the men in the industry who aren’t sexual predators.

“We’re in this watershed moment, and it’s great, but I think one thing that’s not being talked about is there are a whole s–tload of guys—the preponderance of men I’ve worked with—who don’t do this kind of thing and whose lives aren’t going to be affected,” he told Business Insider. “If I have to sign a sexual-harassment thing, I don’t care, I’ll sign it. I would have signed it before. I don’t do that, and most of the people I know don’t do that.”

Once again many other celebrities slammed the actor for his comments, including Debra Messing who took to Twitter to write, “Matt Damon- SERIOUSLY? You are a smart man. A privileged, white man. This is NOT the time to ask for a pat on the back. How about we NOT celebrate men who are simply decent human beings. Stay on track, Matt. It’s not about you.”

The new round of backlash comes after Damon previously shared his views about differentiating the sexual misconduct that men are being accused of in Hollywood. “There’s a difference between, you know, patting someone on the butt and rape or child molestation, right?” he explained to ABC News’ Peter Travers. “Both of those behaviors need to be confronted and eradicated, without question, but they shouldn’t be conflated, right?”

At that time, many female celebrities came forward to lash out at the actor for his tone deaf comments including his ex-girlfriend Minnie Driver who said, “Gosh it’s so *interesting how men with all these opinions about women’s differentiation between sexual misconduct, assault and rape reveal themselves to be utterly tone deaf and as a result, systemically part of the problem( *profoundly unsurprising).”