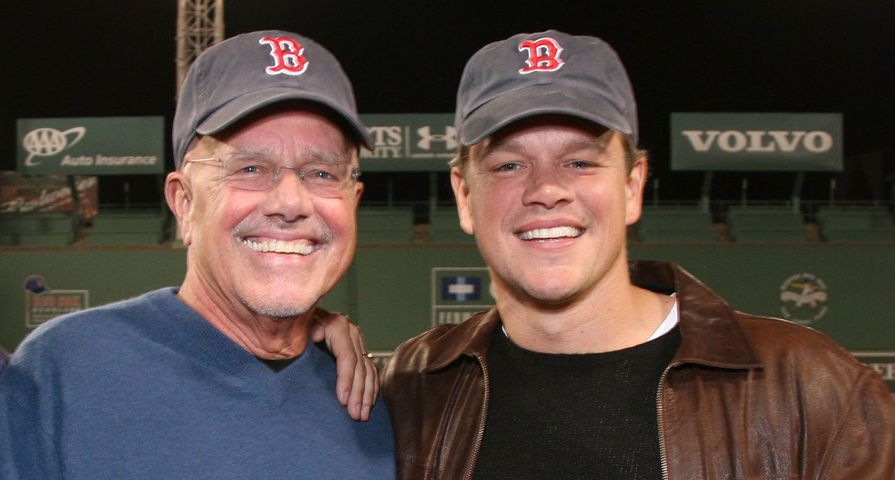 Matt Damon says he and his family “will take any prayers” and warm wishes from fans as he opens up about his father’s lengthy battle with cancer.

The 47-year-old actor’s father Kent, 74, has been battling cancer since 2011 when it was revealed that he was in remission from multiple myeloma which is a rare blood disease. “It’s been a slow, unfolding, my dad’s sick, so that’s been a process we’re going through,” Damon told Extra. “We’ll take any prayers you got, so throw ’em up there.”

As Damon deals with his father’s health, the actor has canceled some scheduled appearances in order to be with family including skipping the 2017 Britannia Awards in England where he was set to be honored with the Stanley Kubrick Award for Excellence in Film.

Back in 2011 as Kent’s cancer news came to light, he praised his son during a celebration for the Massachusetts General Hospital where he was receiving his treatments. He’s all you could ever for ask for in a son. It’s been a wonderful ride being his dad,” Kent said at the event.

At the same event, Damon added, “We’ve lost some close personal friends to cancer in recent years, but I never thought it would happen to my dad, the marathon runner. It sucked.” But he also told a local Boston news outlet that his father would “fight [cancer] to a standstill.”