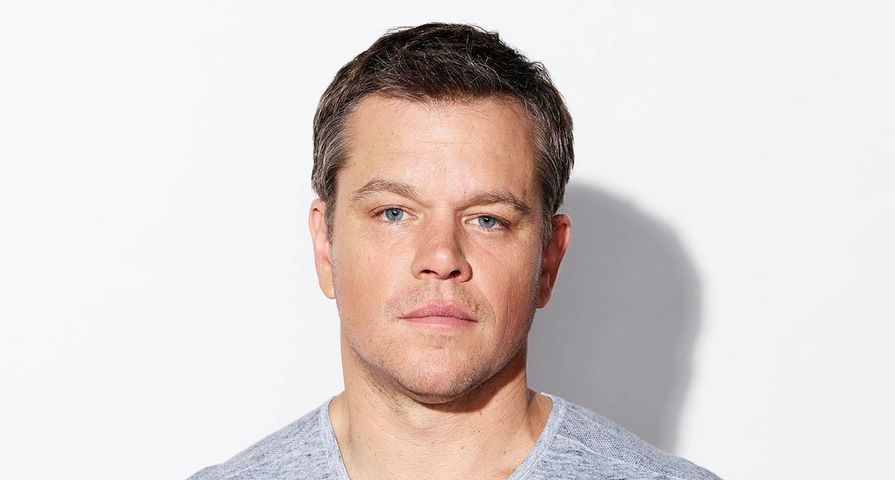 In late December, 2017 actor Matt Damon came under heavy criticism from many after he made controversial remarks about the onslaught of sexual harassment scandals in Hollywood, and now he is apologizing.

On Tuesday, January 16 the popular star appeared on the Today show where Kathie Lee Gifford asked him if he learned anything since the backlash he had faced from not only fans and followers but fellow celebrities. “I really wish I’d listened a lot more before I weighed in on this,” Damon told Gifford. “Ultimately what it is for me is that I don’t want to further anybody’s pain. With anything that I do or say, so for that I’m really sorry.”

He continued, “And Time’s Up, a lot of those women are my dear friends and I love them and respect them and support what they’re doing and want to be a part of that change and want to go along for the ride, but I should get in the back seat and close my mouth for a while.”

The 47-year-old was criticised after he said that sexual harassment and sexual assault should be viewed differently, “There’s a difference between, you know, patting someone on the butt and rape or child molestation, right?” Damon said in the interview. “Both of those behaviors need to be confronted and eradicated, without question, but they shouldn’t be conflated, right?”

Things only got worse for Damon when in a separate interview he made even more controversial comments. “We’re in this watershed moment, and it’s great, but I think one thing that’s not being talked about is there are a whole s–tload of guys—the preponderance of men I’ve worked with—who don’t do this kind of thing and whose lives aren’t going to be affected,” he told Business Insider. “If I have to sign a sexual-harassment thing, I don’t care, I’ll sign it. I would have signed it before. I don’t do that, and most of the people I know don’t do that.”

His comments caused a lot of response, including from fellow star Debra Messing who tweeted about Damon’s comments, writing, “Matt Damon- SERIOUSLY? You are a smart man. A privileged, white man. This is NOT the time to ask for a pat on the back. How about we NOT celebrate men who are simply decent human beings. Stay on track, Matt. It’s not about you.”