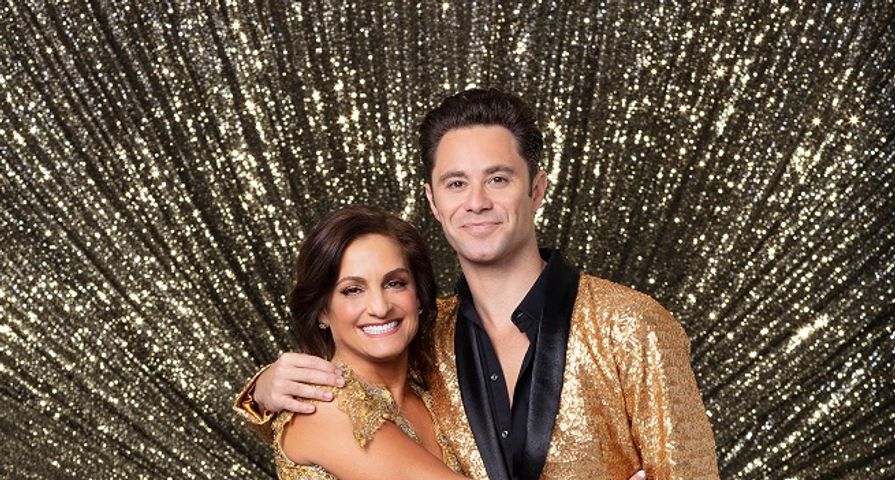 Dancing With The Stars 2019: Full Cast For Season 28 (With Pics)
ABC/Craig Sjodin

Halloween night on Dancing With the Stars wasn’t just about the scary good dances!

On the Monday, October 29 episode, Olympic gold-medalist Mary Lou Retton opened up to her pro partner Sasha Farber and for the first time ever publicly revealed that she had gone through a divorce this year. After 27 years of marriage, Retton divorced now ex-husband Shannon Kelley, and sad it was “hard” but something that needed to happen.

“I felt very alone,” she told Farber. “It’s something that had really needed to happen for a long time,” she added. “We still love one another, but we weren’t great together anymore.”

Although she felt alone, Retton added that she had the support of her daughters, Shayla, McKenna, Skyla, and Emma.

“Thank God for my four girls,” she said. “They loved me unconditionally.”

Over the course of season 27, the 50-year-old has opened up about how she has changed and how her life has changed since joining the series, and said that part of that is that she had also gone through a divorce, meaning the transformation has gone much further than the dance floor.

“When I walked in here, I knew I was starting over, and I was scared. But now, I know I’m starting over, but I’m excited,” she told Farber. “There’s that mental switch.”

Meanwhile Farber was totally supportive and said “you’re back on the market now,” but Retton doesn’t seem to be rushing into dating just yet.