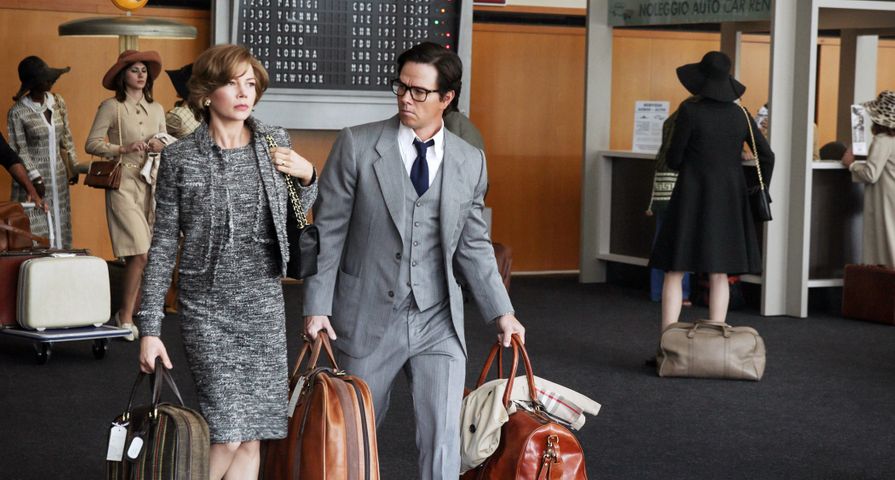 With sexual harrasment and gender inequality being battled head on in Hollywood right now, there is a lot of controversy surrounding the upcoming film All the Money in the World after a report claims that Mark Wahlberg was paid 1500 times more than his female co-star for the film’s reshoot.

The film first ran into trouble when director Ridley Scoot had to replace the movie’s lead star Kevin Spacey with Christopher Plummer only six weeks before the movie’s release following the sexual misconduct scandal that surrounded Spacey. As a result of the sudden recasting on a short time crunch, all of the stars had to come back and reshoot, and now USA Today reported on Tuesday, January 9, that Wahlberg was paid $1.5 million for reshooting his scenes for the film about the kidnapping of John Paul Getty III, while Williams received less than $1,000.

Back in November, the Washington Post first shed light on the pay discrepancy between the stars, reporting that Wahlberg was paid $2 million for 10 days work. Meanwhile, Williams told USA Today that she would have done anything for them when it came to the reshoot because of the effort they made to extract Spacey from the film, and it was reported she was paid $80 a day for the reshoot totaling less than $1000. “I said I’d be wherever they needed me, whenever they needed me. And they could have my salary, they could have my holiday, whatever they wanted. Because I appreciated so much that they were making this massive effort.”

Additionally, back in December, Ridley Scott also told the publication that the reshoot, which reportedly cost $10 million, was only possible because “everyone did it for nothing.” “They all came in free,” he said. “Christopher had to get paid. But Michelle, no. Me, no.”

Now, the reports of the major pay differences between Wahlberg and Williams is causing an uproar on social media with many stars speaking out. “Please go see Michelle’s performance in All the Money in the World,” tweeted Jessica Chastain, Williams’ fellow Golden Globe nominee. “She’s a brilliant Oscar nominated, Golden Globe winning actress. She’s been in the industry for 20 yrs. She deserves more than 1% of her male costar’s salary.”