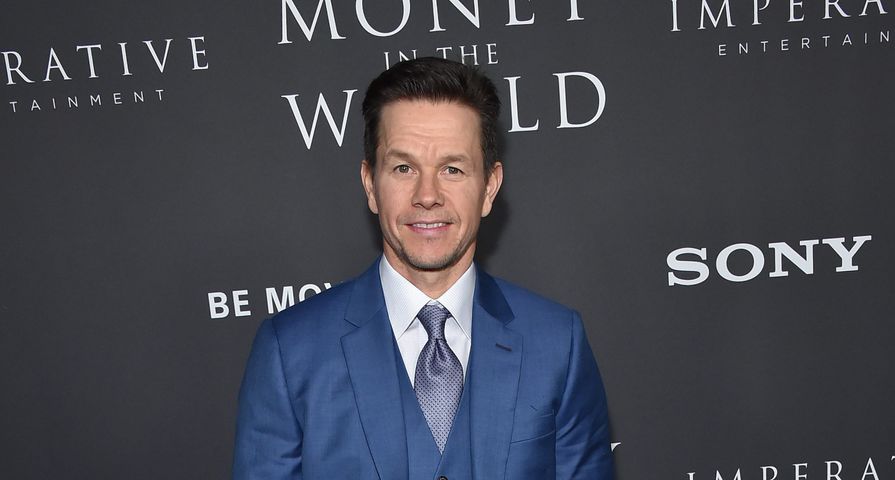 Following controversy surrounding the extensive pay gap between All the Money in the World co-stars Mark Wahlberg and Michelle Williams when they filmed reshoots for the movie, the actor has made the decision to donate his reshoot salary to the Time’s Up movement in Williams’ name.

Last week it was reported that Wahlberg was paid 1500 times more than Williams for the reshoots that needed to be done only six weeks before the film’s release after Kevin Spacey’s sexual misconduct scandal caused the actor to be replaced by Christopher Plummer on a very short time crunch.

While director Ridley Scott initally said that the rest of the cast, aside from Plummer, were doing the reshoots for “free,” it was soon discovered that Wahlberg was paid $1.5 million for the 10 days of work while Williams received less than $1000 for the same working days. After the controversy went viral in entertainment media, Wahlberg and his agency, William Morris Endeavor (WME) announced they were collectively donating $2 million to Time’s Up.

“Over the last few days my reshoot fee for All the Money in the World has become an important topic of conversation,” Wahlberg said in a statement released to press on Saturday. “I 100 percent support the fight for fair pay and I’m donating the $1.5M to the Time’s Up Legal Defense Fund in Michelle Williams’ name.”

The statement continued, “The current conversation is a reminder that those of us in a position of influence have a responsibility to challenge inequities, including the gender wage gap,” WME added. “In recognition of the pay discrepancy on the All the Money in the World reshoots, WME is donating an additional $500,000 to the Time’s Up Legal Defense Fund in Michelle Williams’ name, following our $1 million pledge to the organization earlier this month. It’s crucial that this conversation continues within our community and we are committed to being part of the solution.”

Following Wahlberg’s donation, Williams released her own statement, saying,  “Today isn’t about me. My fellow actresses stood by me and stood up for me, my activist friends taught me to use my voice, and the most powerful men in charge, they listened and they acted. If we truly envision an equal world, it takes equal effort and sacrifice. Today is one of the most indelible days of my life because of Mark Wahlberg, WME and a community of women and men who share in this accomplishment. Anthony Rapp, for all the shoulders you stood on, now we stand on yours.”