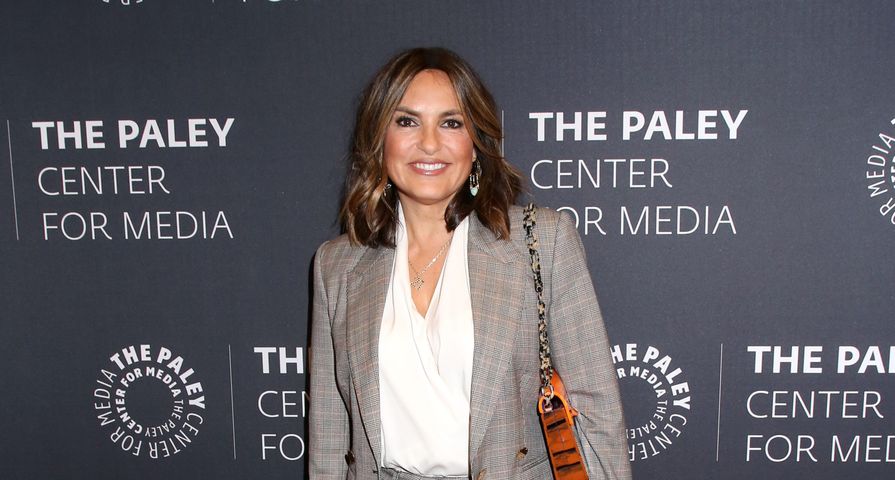 Mariska Hargitay is one of the most popular actresses on TV as Olivia Benson on Law & Order: SVU, but it turns out her career didn’t start off so smooth.

During a recent appearance on Late Night With Seth Meyers, the actress opened up about the time she was cast in 1995’s Mighty Morphin’ Power Rangers: The Movie, but was fired and replaced before the film was finished.

As it turns out Hargitay was cast as Dulcea, a warrior queen on Phaedos who gives the Ninjetti powers to the Power Rangers. “I was so excited because I was going to Australia to play this queen,” she recalled. “I get there, hair, makeup, prosthetics pieces, walking around like that, feeling pretty good.”

Meyers even had photos of Hargitay on set in her costume, which was very revealing, but the actress didn’t mind it. Despite starting off with confidence and excitement about the role, she was eventually replaced by Gabrielle Fitzpatrick and revealed it was all because she wanted to go home for Christmas because production was so delayed.

“I was there from November and then December, and then we were getting close to Christmas and they had me on hold a lot,” Hargitay said. “And finally, around December 21, I said, ‘Hey, guys, this is great, but you kept me on hold too long. I gotta go.’ It’s Christmas. I think that’s only fair.”

“I fly home, and January 3 I call them,” she added. “I’m like, ‘Okay, I’m ready.’ And they’re like, ‘Sweetie, you’re good. Don’t worry about it.’ Yes, and they fired me… because I wanted to go home for Christmas and be with my family.”

Of course, it all worked out for the actress who went on to have many roles including in ER, Lake Placid, and eventually first appearing as Olivia Benson in 1999 and now holding the role for more than 20 years.