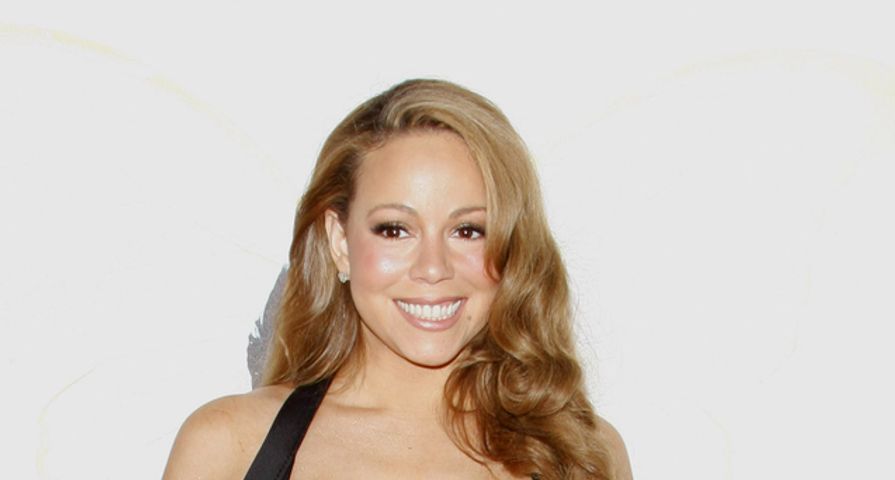 Mariah Carey wasn’t afraid to show some attitude on Andy Cohen’s Watch What Happens Live this week. The pop diva, known for hits like “We Belong Together,” and “Hero,” spoke candidly about fellow pop stars Jennifer Lopez and Nicky Minaj. When asked by Cohen if she knows Lopez, Carey replied, “No!” “She says you know her,” Cohen said. Carey clarified her answer by stating, “You know what, I’m very forgetful. Apparently I’m forgetful, because I don’t remember the fact that it was just like, ‘Hi, I’m so-and-so,’ and then move on.”

Cohen also asked Carey about her feelings regarding Nicki Minaj. Carey and Minaj made headlines back in 2013 when they were judges on American Idol and were often seen arguing with each other over differences of opinion. In a game of “Plead the Fifth,” Cohen asked Carey, “Can you say 3 nice things about Nicki Minaj?” In response, Carey asked, “Can you?” She avoided discussing the issue further by saying, “You know, I always thought it was more important with that situation to not plead the fifth, but to just stay above the fray.”

Carey had much nicer things to say about two other pop stars. She told Cohen she thinks Britney Spears is “a really nice girl,” having met Spears a few years ago at the MTV Music Awards. Carey showed even more respect for Queen Bey: “I love Beyoncé, I would love to do a collaboration with her.”