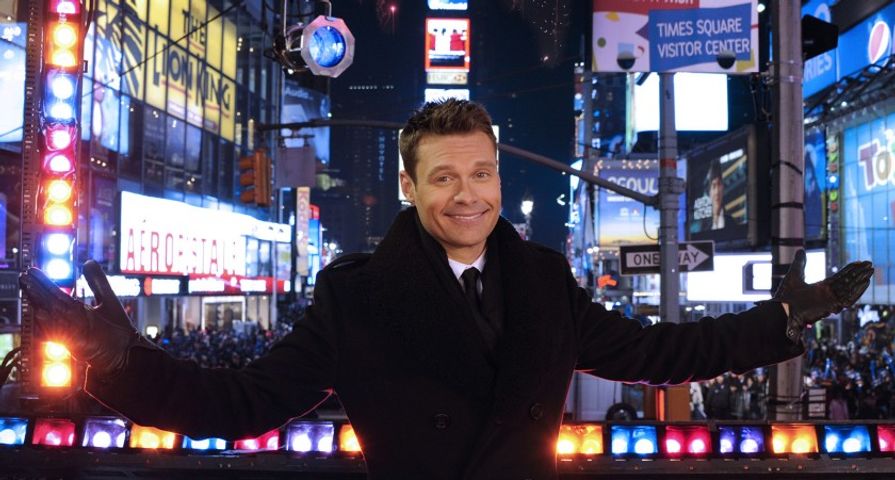 This year will mark Seacrest’s 15th year as host for the show, and he is ecstatic to celebrate the New Year with the new hosts.

“As we ring in a new decade and my 15th year hosting the show, I’m so excited to welcome the talented Lucy Hale to the stage with me,” said Seacrest. “It’s going to be a powerhouse year with Billy and Ciara and we can’t wait to celebrate with everyone!”

Porter, the Emmy-winning actor, will host the New Years Eve party in the central time zone as the host of the New Orleans countdown. This will mark the actor’s first time as host for the special. Ciara will oversee the Los Angeles celebrations for her third year as a host.

Hale, who has hosted the New Orleans festivities in the past, will join Seacrest in New York for the welcoming of the 2020 celebration, taking over for Jenny McCarthy who was Seacrest’s co-host for almost a decade. Earlier in the year McCarthy revealed she was stepping back from the New Year’s Eve show in order to focus on her role on The Masked Singer and to spend more time with her son.

“We’re shooting Masked Singer 3 in December and January and my son, who is now 17, said, ‘Can we please stay home this year?’ He’s going to be 18, he’s going to want nothing to do with me,” McCarthy told Ripa and Seacrest while on Live with Kelly and Ryan in October.

“But I got to say, it was the most wonderful time,” McCarthy said. “Working with Ryan, it’s a dream. And we can’t say that about a lot of people in this business. He’s a dream. So I thank you. And I’m going to be so excited watching you from my sofa.”

“You have been the most wonderful to work with. Thank you,” Seacrest told her.