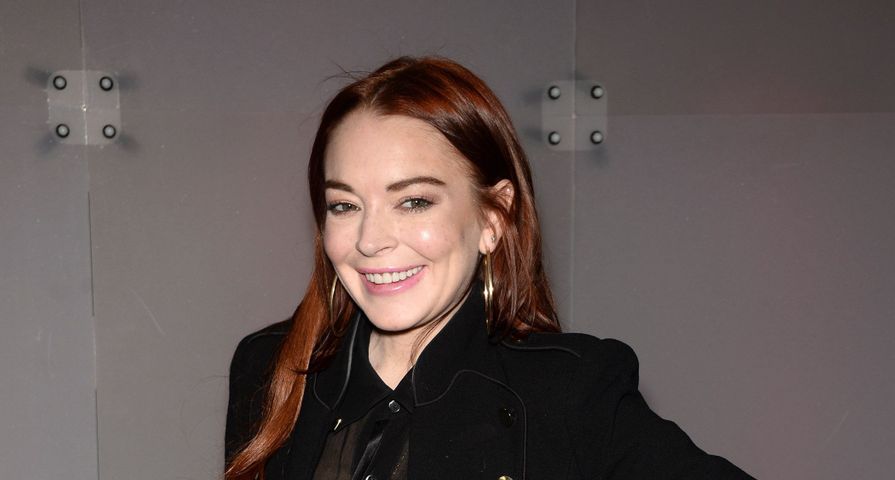 After leaving flirty Instagram messages for Liam Hemsworth, Lindsay Lohan has finally cleared up all speculations about the comments during her guest appearance on CNN’s Times Square New Year’s Eve with Andy Cohen and Anderson Cooper on Tuesday, December 31.

The 33-year-old actress posted a prayer emoji under a series of photos that Hemsworth shared via Instagram on December 26. Some fans thought Lohan was trying to catch the actor’s eye after his split from Miley Cyrus.

Cohen told the star, “All the people are writing that you’ve been commenting on Liam Hemsworth’s Instagrams and they want you two to get together. Just so you know. People are trying to manifest that to happen.”

She told the hosts that she doesn’t have any romantic intentions towards him.

“I think that comes from me being in Australia,” she said. “[Hemsworth] surfs a lot and I work with the WOW Foundation, for Waves of Wellness [a surf therapy organization], in Australia. So that’s a very important thing for us. And so I’m working with them a lot and bringing people with energy together and he surfs and then people took that the wrong way. We always have gossip in our life, you know that.”

Lohan, who is in Muscat, Oman currently, also teased her plans for 2020. She told Cohen that she plans to move back to the U.S. to continue her career. “I’m managing my sister [Ali Lohan], so I really want to focus on me and everything that I can do in my life, and come back to America and start filming again, which I’m doing something soon in this new year,” the Mean Girls star said.