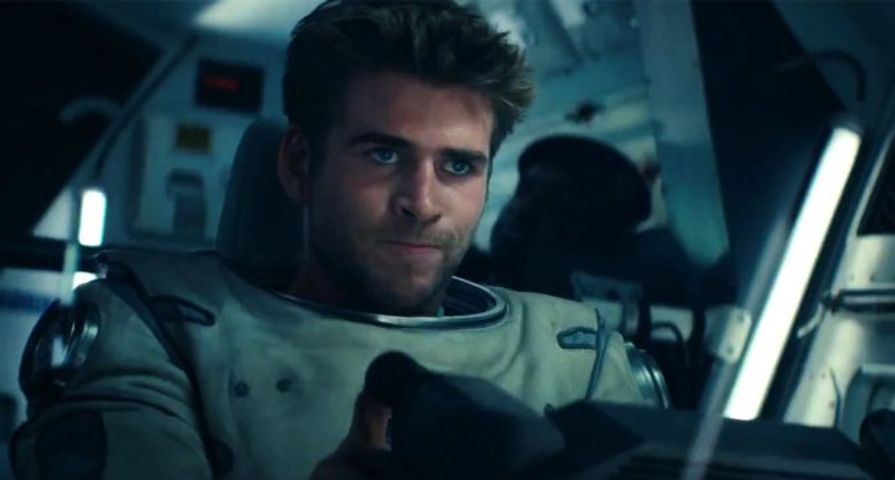 For those who watch the Super Bowl more for the commercials than the game, they won’t be disappointed with this year’s wide array of new movie trailers that premiered during football’s biggest game.

Fans were ecstatic to learn that twenty years after the blockbuster Independence Day starring Will Smith, the film was getting a sequel, and while many were sad that Smith won’t be reprising his role of Steven Hiller, it is well made for in Independence Day: Resurgence with Liam Hemsworth cast in the new lead role of Jake Morrison.

The new trailer showed a battle once again between Earth and alien invaders who have returned for revenge after being defeated twenty years before, and also showed the return of Jeff Goldblum as David Levinson and Bill Pullman as President Whitmore. Vivica A. Fox will also be returning as Jasmine, who was Will Smith’s character’s wife in the original film.

The trailer starts out fittingly, with the National Anthem being sung at a major football game, presumably the Super Bowl, only to have alien attackers fly over head in a battle with the fighter jets, one of which piloted by Liam Hemsworth’s character.