Liam Hemsworth Reveals The Amazing Thing Chris Did For Their Parents 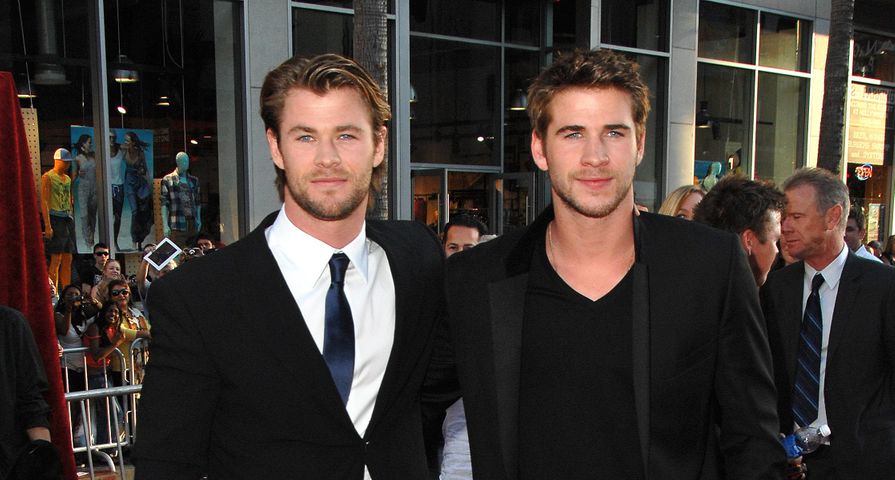 It is really hard not to love the Hemsworth brothers.

The Australian hunks rose to fame roughly around the same time in Hollywood, and while they quickly became major stars, they always seem down-to-earth, thankful for everything and extremely family oriented.

As if fans needed another reason to be fans of both Liam, 25, and Chris, 32, the younger Hemsworth recently revealed what Chris did for their parents once he hit it big in Hollywood. After cashing in with some big movies, Chris cleared all of his parents’ debts, and called his dad to tell him to check his bank account. “He [our father] called Chris back and said: ‘I don’t know how to feel. Since I left home I have had debts and I thought I’d be paying them off until I died and have this weight hanging over me, and now to have them completely cleared…”

Liam then added, “They are so happy now and able to spend more time with us. I would love to be able to do something for my parents like that.” He went on to talk about the importance of giving back as The Hunger Games star has done so by being an ambassador for the Australian Childhood Foundation. “If you want to be a good person who adds to society, you have responsibility. That is something I take very seriously.”

Also Check Out: 10 Reasons Chris And Liam Hemsworth Are The Hottest Siblings In Hollywood