Liam Hemsworth Opens Up About Relationship Status With Miley Cyrus 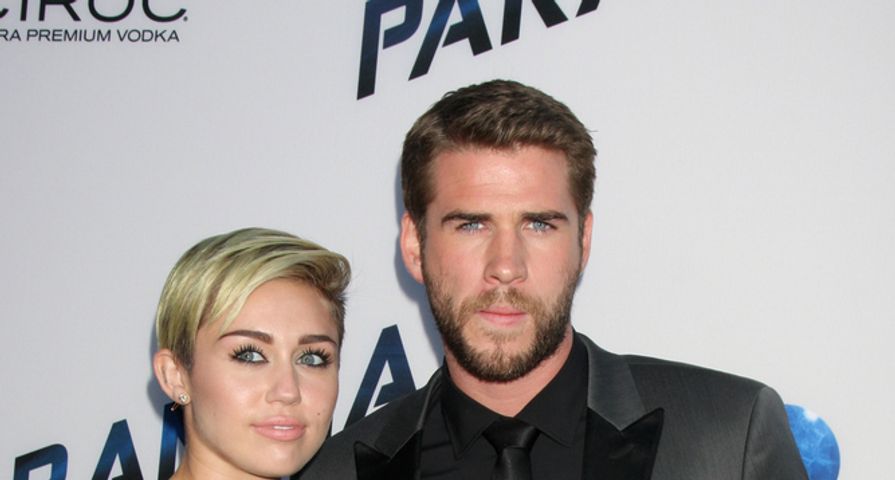 Sometimes taking a break can be a good way to rekindle the romance.

In this month’s issue of GQ Australia, Aussie actor Liam Hemsworth opened up about his on-again off-again relationship with girlfriend Miley Cyrus. After a rocky relationship, the two split in 2013. “Of course it was hard, man,” the 26-year-old Hemsworth stated. “But we were both going in different directions and it’s just what needed to happen. We were both super young and it was a good decision at the time — we both needed that.”

Last December, the couple rekindled their relationship. Hemsworth says the break helped strengthen their relationship and renew their commitment to each other. “I guess when I feel something, then I just feel it and I go for it,” Hemsworth told the magazine. “I make my decisions about what’s going to make me happy, what I think is right and what I want to do — and I don’t worry too much outside of that.”

Since getting back together, Cyrus has been spotted wearing her ring from their previous engagement in 2012. When asked by GQ about whether the couple are engaged, Hemsworth said, “People will figure it out, they already have … They’re not dumb.” Earlier this month Us Weekly reported that the couple plans to exchange wedding vows in Australia. Although the wedding date is not known, it sounds like it’s going to be pure Miley. A source says the singer is interested in having a carnival-style wedding complete with bouncy houses. Why are we not surprised?