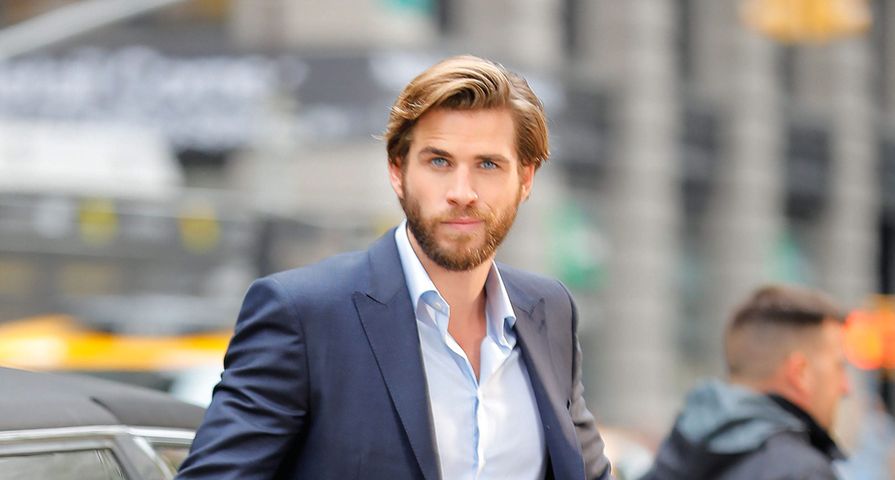 It is no secret that the Hemsworth gene pool is particularly spectacular, and audiences don’t have to look any further for proof than the striking good looks and talent between Westworld actor Luke Hemsworth, Thor star Chris Hemsworth and Independence Day 2: Resurgence actor Liam Hemsworth.

The three brothers, especially Chris and Liam, have been the talk of Tinseltown for a few years now, and earlier this week, Liam showed fans where they get their good looks and charm from. In an absolutely adorable throwback photo, Liam posted a picture of his father Craig Hemsworth and his mother Leonie on their wedding day in order to celebrate his mother’s birthday.

What captured the most attention about the photo however is just how similar Liam looks to his father, and in fact it almost looks exactly like him if Liam were to grow out a full beard. While Liam certainly looks a lot like his dad, their mother is also stunning so it is easy to see how the Hemsworths ended up being so swoon-worthy. Alongside the photo of his parents cutting the cake, the 27-year-old shared a hilarious and sweet caption, writing, “Happy birthday to my beautiful mum! Not sure what dads doin here but I Love u mum you’re the best! Dad you’re an idiot.”

The Hemsworth brothers have never been shy about how close they are as a family, and often have their parents attend premieres with them when they can.

Happy birthday to my beautiful mum! Not sure what dads doin here but I Love u mum you’re the best! Dad you’re an idiot.