Liam Hemsworth Cast In “Independence Day 2” With One Original Star 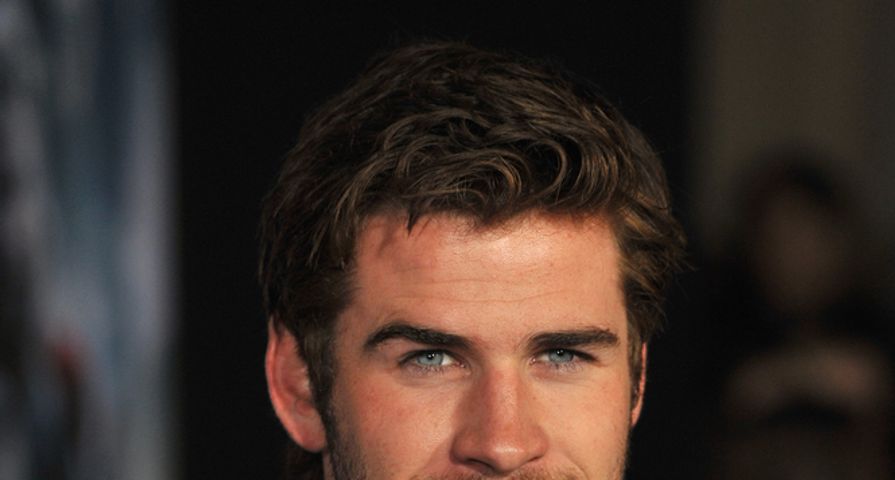 The awesome thing about great films is that even several years after their success, fans still want and anticipate a sequel and for those who loved 1996’s sci-fi/action blockbuster Independence Day, they are getting their follow-up 20 years later.

Independence Day 2 is coming to theatres the summer of 2016 with original director and co-writer Roland Emmerich leading the film, meaning hopefully it will have all the same parts of the first to make it another fantastic film.

With the film being a definite go, Emmerich was happy to announce some big casting decisions via his Twitter account on Tuesday March 3, starting with actor Jessie Usher.

“Excited to announce that Jessie Usher will be joining the cast of the sequel of #IndependenceDay!” he wrote of Usher who has had roles in Criminal Minds and The Game Stands Tall, with speculation indicating that Usher will play the son of Will Smith’s character from the 1996 film.

Emmerich then went on to announce another new face but big name that will have a starring role along with one of the first film’s major players.”Excited to Officially announce @LiamHemsworth and #JeffGoldblum as the next two pieces of the #IndependenceDay sequel,” he wrote along with a picture of the two actors.

Unfortunately however Will Smith will not be back as the sarcastic savior of the world from alien invasion, meaning Hemsworth has some big shoes to fill when it comes to fans’ expectations.