Levi Johnston Speaks Out After Custody Battle With Bristol Palin 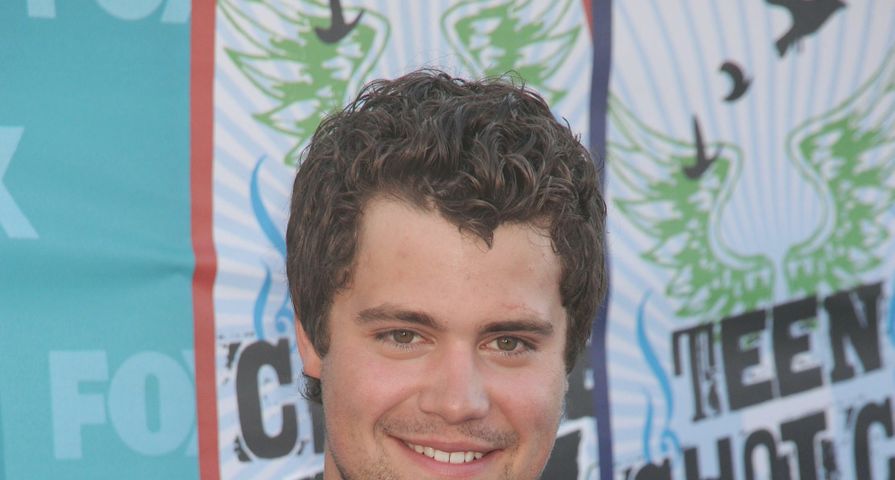 Bristol Palin and her ex-fiance Levi Johnston battled for custody of their son Tripp for seven years, but on Tuesday Feb. 23, Johnston took to his Facebook to announce they had finally come to an agreement.

The 25-year-old explained his side of the drawn out custody battle in the end saying it was “all worth it.” “I’m so happy to have my son in my life, and to put all of this back in forth in the courts behind me. It might have taken me 7 years and cost me around $100,000 in lawyer fees, spread out among 3 different lawyers, as well as a lot of patience, but it was all worth it.”

Back when Bristol and Levi were both 18, they shocked everyone with their pregnancy announcement after Bristol had been a longtime advocate for abstinence and was also an advocate for preventing teen pregnancy, and although the two announced their plans to marry along with the pregnancy, following the birth of Tripp the two called off the engagement, resulting in the custody battle. In 2013 Johnston filed a petition asking for equal custody, but Palin fired back stating Johnston owed $66,000 in child support.

Now, it is all behind them as Johnston also wrote in his post. “I’m happy now to be successfully co-parenting. Although I do owe some back child support, altogether I have paid $50,000 in child support for Tripp, which is $600 a month, since Tripp’s birth so at the end of the day I know I have worked hard to meet my obligations as a father.” He added, “Despite what some have heard I’ve always been there for him, and I go to almost every school event that I can and spend all of my free time with my kids. Right now life is really looking up for our family.”