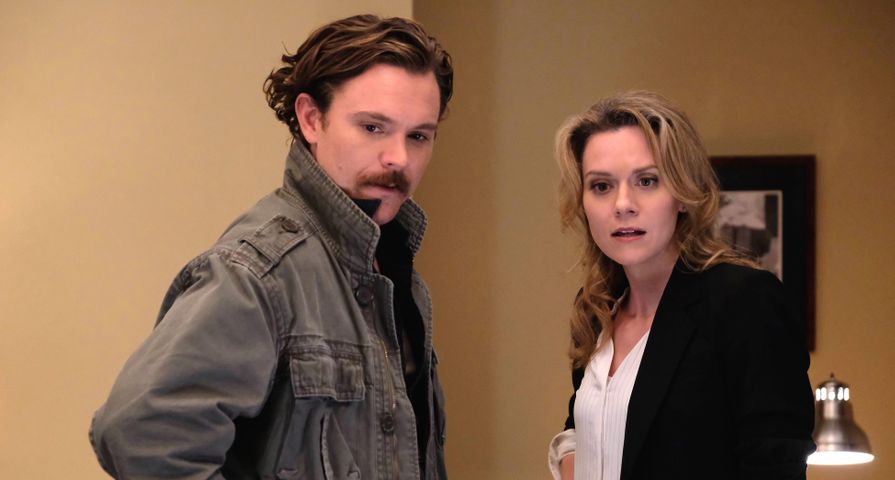 After reports that Lethal Weapon star Clayne Crawford would be replace if the series was renewed for a third season, FOX followed through on its threats, leaving many fans shocked and outrage.

Shortly after the news that Crawford would not be returning as Martin Riggs and Seann William Scott had been tapped to play a new character opposite Damon Wayans’ Roger Murtaugh, fans continued to share their outrage. In response, Wayans’ took to his now deleted Twitter account to share accusations and examples of Crawford’s actions on set that led to him being fired.

Previous to his firing, Crawford took to his own social media to share his side of the story and apologize, and it seems not everyone who worked on Lethal Weapon feel the same way that Wayans does. Actress Hilarie Burton, who acted in six episodes as Karen Palmer, shared her own reaction to working with Crawford and defended him for being an amazing co-star and dedicated actor.

“I have a multitude of kind words about @ClayneCrawford,” she began her post. “That guy greeted me on my very first day and has been a friend ever since. When I couldn’t find childcare while I was working, he had his wife and kids take care of Gus. He shows up early. He knows his lines. He pushes to make every scene its best. I’ve watched him fight on behalf of other people. And a good leader isn’t afraid to be a bad guy.”

She also alluded to Wayans’ allegations about Crawford being the cause of injuries on set, continuing, “The pace at which a show like Lethal Weapon shoots doesn’t allow for constructive conversations to be warm and fuzzy. But it’s my experience that Mr. Crawford genuinely cares about the well-being of every member of the cast and crew. Clearly he’s upset that someone turned to the media. And, in defending him, I may also upset that person. But standing up for someone who has been good to me is something I believe is the right thing to do. So yes, I am a fan of Clayne Crawford.”

Crawford has yet to respond to Wayans’ claims, but has been retweeting messages of support from fans as well as cast and crew members like Burton and James Morosini.