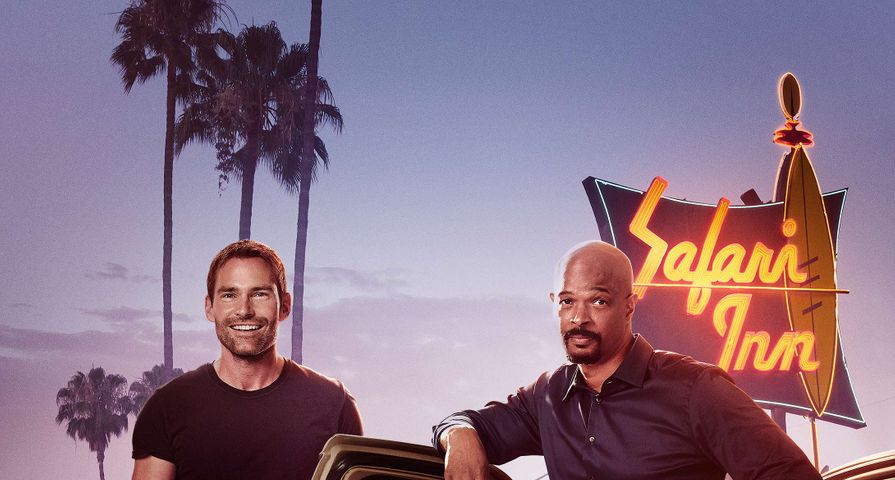 Back in May, FOX’s Lethal Weapon series was in upheaval as rumors started to swirl that tension on set was leading to the possible replacement of Clayne Crawford’s Martin Riggs.

After a lot of drama between Crawford and his co-star Damon Wayans’ who claimed that he had been injured due to Craford’s on-set behavior, it was finally announced that Crawford had in fact been replaced by Seann William Scott.

Now, Lethal Weapon is officially without Martin Riggs as FOX has released the first promo featuring Scott as new character Wesley Cole, an ex-CIA agent who becomes the new partner of Murtaugh.

“He’s seen a lot overseas and, you know, we’re playing with this idea that chaos always follows this guy and he can’t really avoid it,” Scott told EW about his character. “When we find him in Los Angeles, he’s decided to leave his past behind and really establish some roots to be closer to his daughter, who he’s never really been there for.”

Another cast shakeup will be the addition of Maggie Lawson who is joining the drama in the third season as as Natalie Flynn, an emergency room surgeon and Cole’s ex-girlfriend.

While Crawford offered an apology in which he admitted he had been reprimanded on set but added, “I take great pride in treating everyone in life with dignity and kindness. I am very grateful for my job, and I work extremely hard at it. I feel a responsibility to do good work for my coworkers, for my family, for my home state, and most especially for the fans. I hope they will stick with me, and stick with the show.”

Later, Wayans took to his social media to go into detail about why he felt unsafe working with Crawford, showing a video from an episode Crawford directed in which Wayans ended up being injured by shrapnel, and also claimed that Crawford had struck another star in the mouth which also caused an injury.