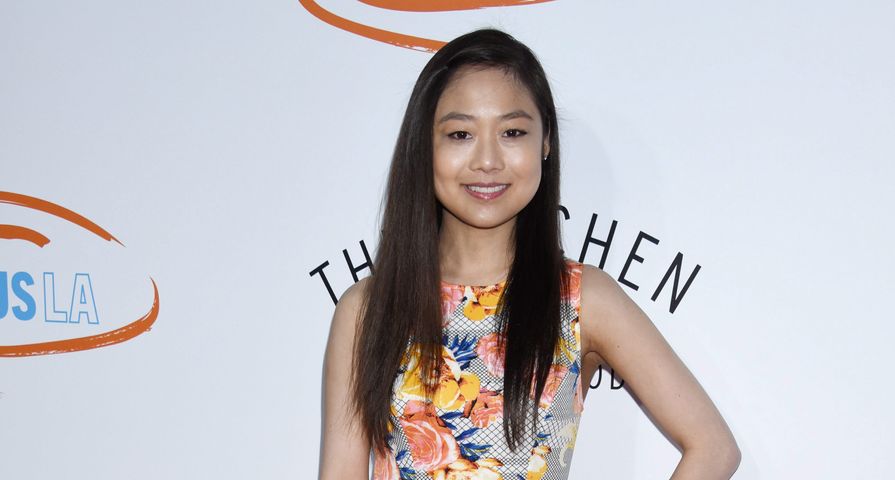 With Tim Allen’s sitcom Last Man Standing making its return to TV after a brief cancellation, fans should be ready for some new faces!

With it previously being reported that both Mandy and Boyd Baxter had been recast for the revival, it has been confirmed that there is also a new recurring character joining the show. Actress Krista Marie Yu has been cast in the role of Jen, a foreign exchange student who is hosted by the Baxter family.

“Vanessa, when she was in her teens, went on a foreign exchange, and she’s been a big supporter of that all her life,” executive producer Kevin Abbott told reporters at the Television Critics Association press tour. “Now that all the kids are getting older, she wants to bring in a child and support that program. So they bring in an exchange student from China.”

Abbot continued that Yu’s character will bring some new comedy in the form of interesting conversations with the ever conservative, Mike. “You have a student from a different political system who comes in to Mike Baxter, who is going to promote the American way,” Abbott explained. “We get to have some wonderful discussions and conflicts where they get to learn a little bit about each other.”

While many are quick to associate the show with real life politics, Abott also added that heavy political conversation is not something they are aiming for.  “We don’t really do issues of the week,” Abbott said. “We consider ourselves a family show with a traditional character at the center, which is only unusual in today’s environment.”