‘Last Man Standing’ In Talks To Return On FOX 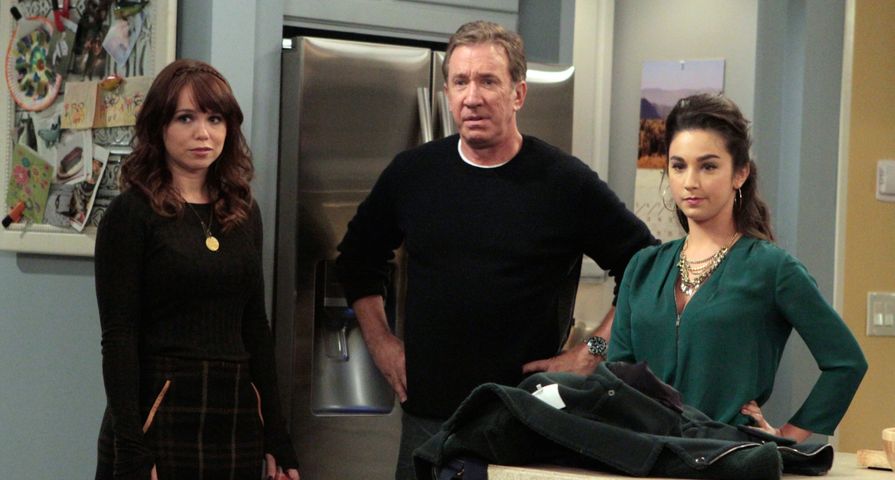 After enormous clamor from fans of the show to have it be one of the many series graced with a revival, it seems they have been heard. According to reports, FOX is now in “early talks” to revive the series starring Tim Allen.

Last Man Standing was previously canceled in 2017 after six seasons which outraged fans, and since then many have been asking for the show to be brought back.

It was Allen himself who started the news of a revival when he tweeted on Thursday, May 3, “They heard all your voices people!! LMS just might be a reality. Keep it up. Who wants more #LastManStanding?” He also tweeted, “Stay tuned” in an early tweet.

Although no one from FOX has commented on the news of being in “early talks” to bring the ABC show back, a rep for Allen told FOX News, “I will let Tim’s tweet speak for itself.”

Back in August 2017, Allen spoke out about he support of fans after the show was canceled, saying, “The support from all the fans to bring back ‘Last Man Standing’ is truly overwhelming to me and so appreciated. I, along with the talented writers, wonderful crew and terrific actors, would definitely entertain the idea of bringing the show back as there is so much gas left in the tank, more to be said, and laughs to be had.”