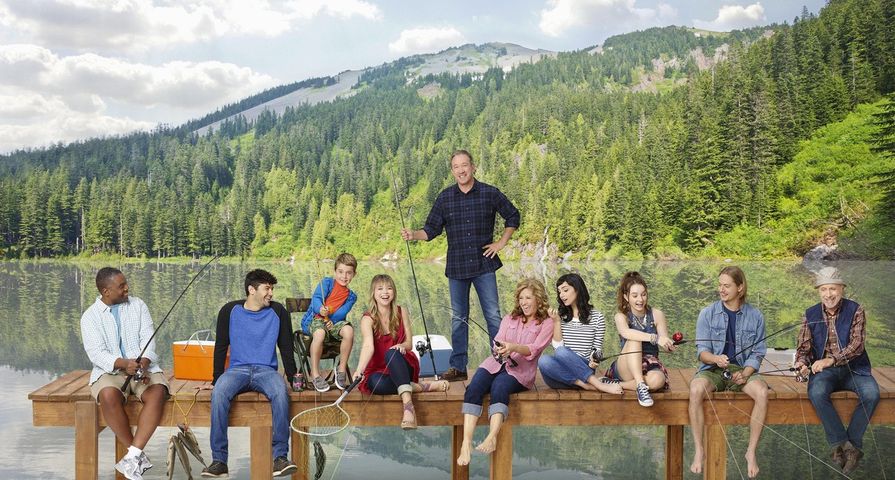 While Last Man Standing may be returning to TV this fall, two of its original stars will not and that means some recasting has been done.

According to Variety, Last Man Standing has added Molly McCook and Jet Jurgensmeyer to the cast in the roles of Mandy and Boyd Baxter.

Molly Ephraim previously held the role of the Baxter’s middle daughter, Mandy, but when the show, which was previously cancelled, was revived, she didn’t have the same availability. “When the show was cancelled, everybody figured ‘okay, we gotta move on’,” executive producer Matt Berry told reporters on Thursday at the Television Critics Association press tour. “[Molly] got involved in some different things, so when we came back she was not able to do it. It’s unfortunate. We love her deeply, and she’s a big part of who we were.”

Her replacement, 28-year-old Molly McCook is best known for her roles in The Bold and the Beautiful, Modern Family, and more recently The Ranch as Darlene.

Meanwhile Jet Jurgensmeyer was selected in an effort to “age up” the character of Boyd.

FOX decided to bring the show back after it was cancelled by ABC in part due to outcry from fans. “Last Man Standing ended too soon and the outcry from the fans has been deafening,” said Gary Newman and Dana Walden, chairmen and CEOs of Fox Television Group, in a statement after the decision to revive the series. “We’ve wanted to put the show back together since its final taping a year ago, and Tim never gave up hope either. Thanks to its millions of devoted viewers and the irrepressible Tim Allen, we haven’t seen the last of Last Man Standing.”