Lady Gaga Has Postponed Her Tour Due To “Severe Pain” 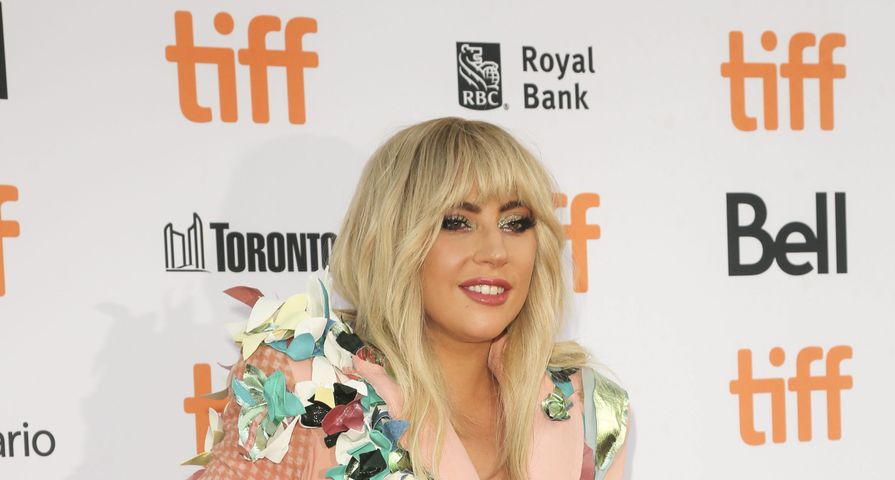 Lady Gaga has decided to postpone the European leg of her Joanne World Tour Concert until early 2018 due to “severe physical pain.”

“Lady Gaga is suffering from severe physical pain that has impacted her ability to perform,” a statement released by Live Nation claimed. “She remains under the care of expert medical professionals who recommended the postponement earlier today.” The statement continued to reveal that Gaga will be spending “the next seven weeks proactively working with her doctors to heal from this and past traumas that still affect her daily life, and result in severe physical pain in her body.”

Gaga has said she is devastated by the cancellation but that she “wants to give her fans the best version of the show she built for them when the tour resumes.” She also sent a message of gratitude to her fans. “Lady Gaga sends her love to all her fans across Europe and thanks them for their support and understanding,” the statement reads.

Gaga also recently opened up about her pain at the 2017 Toronto International Film Festival while promoting her Netflix film Five Foot Two. “There is an element and a very strong piece of me that believes pain is a microphone, My pain does me no good unless I transform it into something that is [good].” She continued, “I hope that people watching it that do struggle with chronic pain know that they are not alone.”

For fans that have purchased European tickets, Live Nation has advised them to hold on to them while the organization reschedules the concert dates. The North American leg of the tour is set to continue as planned.