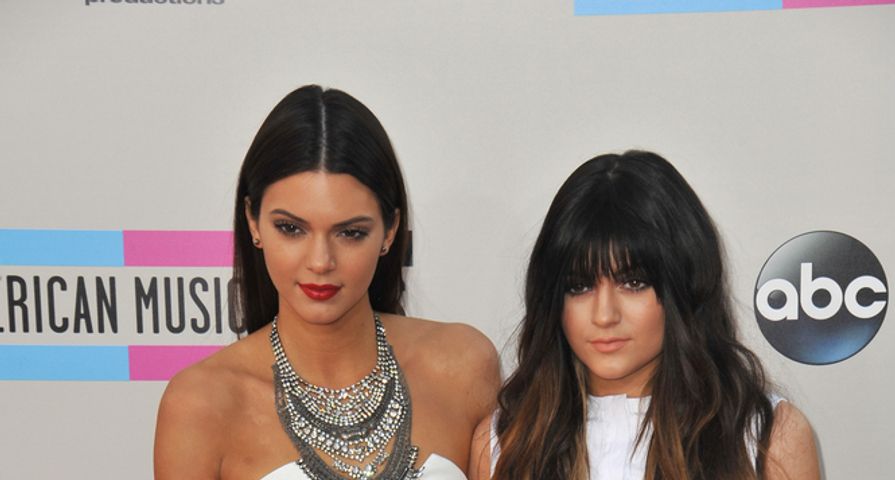 The family that is “famous for being famous” have done a pretty good job on keeping themselves relevant.

Their show Keeping Up with the Kardashians has a loyal fan base and even Kris Jenner, the mom of the clan is a celebrity.

Everyone is used to the diva that is Kim Kardashian, her high profile marriage with male diva, Kanye West and their daughter North.

Of course, Khloe and Kourtney are always in the news as well with their relationships and children, however it seems the younger sisters are taking over.

Kendall and Kylie Jenner have been making headlines all their own, from celebrity friendships with the likes of Justin Bieber and Kendall breaking into the modeling world, the world is taking much more interest in the other sisters now.

Kendall at 18 and Kylie, 17, were recently named on Time magazine’s list of the Most Influential Teens of 2014.

While many disagree with the likes of Kendall and Kylie, who have also been regarded as entitled and ‘divas in the making’, being on the list alongside teens like Malala Yousafzai who just became the youngest person to recieve the Nobel Peace Prize, many support the decision as well.

Kendall is taking her modelling career and the fashion world very seriously while Kylie is launching her own hair extensions line, branching away from the shadow cast by their mom and sisters.

Talk show host Wendy Williams pointed out that hate them or not, they are followed and recognized by many teens, “They are influential to teens! Either teen girls want to look like them…or dress like them,” she stated.