Kristen Stewart Says Relationship With Robert Pattinson Was A “Product” 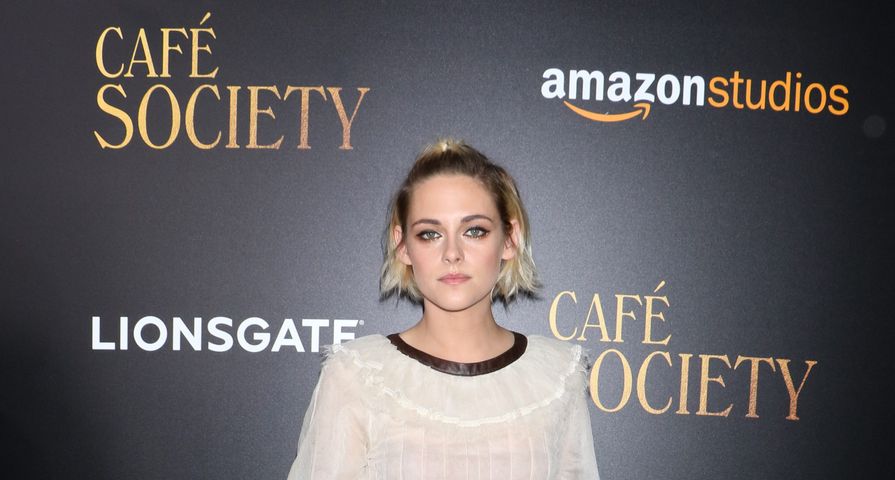 Cast of Twilight - What Are They Up To Now?
Photo by Gregory Pace/BEI/Shutterstock

It has been a long time since Robert Pattinson and Kristen Stewart were Hollywood’s most beloved couple, but it is still something both stars are often questioned about.

In the new Women’s Fashion issue for T Magazine, Stewart once again talks about the highly-publicized romance, and what she learned when the two of them got confused for their on-screen Twilight characters, Bella and Edward. “People wanted me and Rob to be together so badly that our relationship was made into a product. It wasn’t real life anymore. And that was gross to me. It’s not that I want to hide who I am or hide anything I’m doing in my life. It’s that I don’t want to become a part of a story for entertainment value.”

Stewart went on to acknowledge the fact that as a high-profile actress her fans and audiences will be interested in her love life, but now she is very careful what she shows and what she says. “I’m not the typical showman. But at the same time, I want so badly to expose myself. I want to be understood and I want to be seen, and I want to do that in the rawest, purest, most naked way I can.”

Most recently, the 26-year-old revealed she is dating visual-effects producer Alicia Cargile. “I love her so much,” Stewart said in the interview while scrolling through photos of herself with Cargile. “Look how cute she is.”