Kris Jenner Was “Really Upset” When Kylie Got Lip Injections 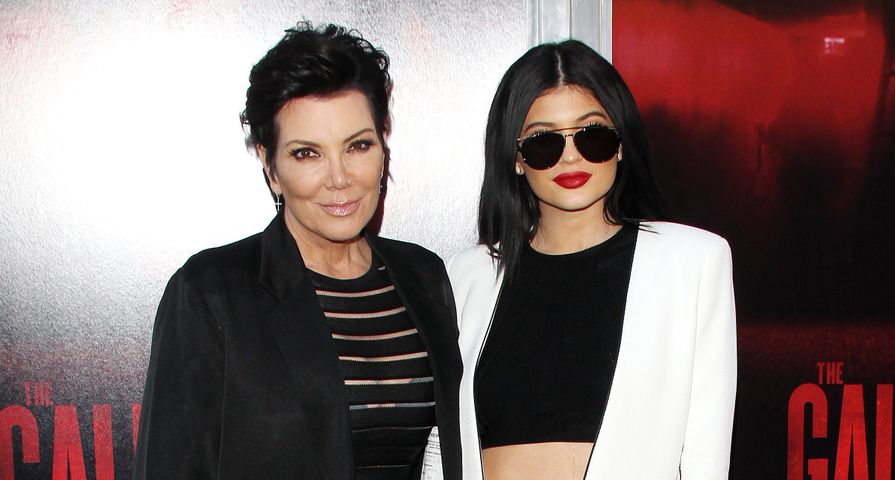 For awhile Kylie Jenner, 18, tried to tell the curious media as well as her fans that her conspicuously plumped up lips were natural, but after the “Kylie Jenner Lip Challenge” resulted in teens hurting themselves to try to get her look, she finally admitted she had injections.

Right away many were shocked that Jenner was already undergoing some sort of procedure to alter her appearance at only 17 years old, and as it turns out, her mom Kris Jenner wasn’t happy about it either.

“I get a little crazy, and I think that is what no one sees, and I do have definite thoughts and ideas or [ideas on] what she should do, you know, at a really young age,” Kris told Billy Bush on Access Hollywood. “I am from the generation that in my day, I mean, some of this stuff did not exist for sure but, I don’t think I did one thing physically to myself until I was in my 50s. So I am thinking, ‘Why, why? Why do you need to do that? I got really upset,” she admitted.

Kris then pointed out that she really had no choice, suggesting she doesn’t have much parental influence over her youngest: “And then it was done, and I had to let it go. Once that was done, it’s just my kid. I love my kid. We make mistakes.”

Also Check Out: 7 Celebrities Who Have Admitted To Lip Injections