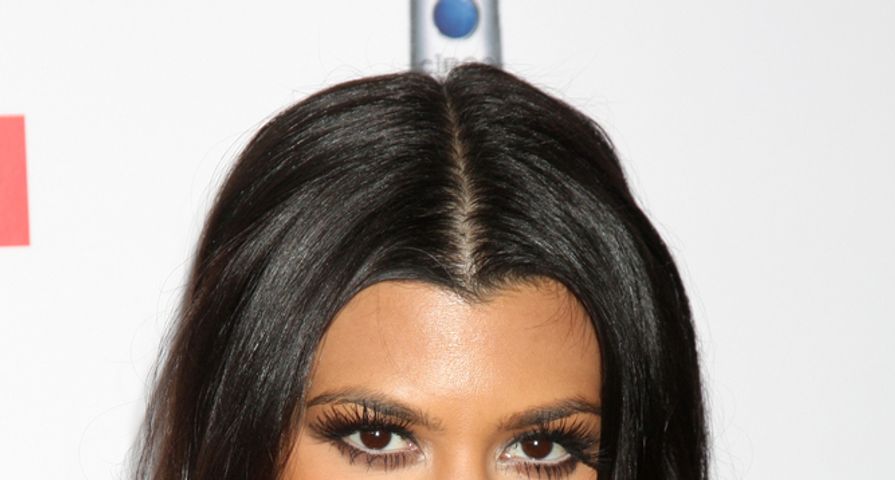 Kourtney Kardashian has reportedly kicked longtime boyfriend and baby daddy Scott Disick out of the Hamptons home that they’ve been renting to film their spinoff reality series with Kourtney’s sister Khloe.

There’s always been friction between Kourtney and Scott, who seems to be a hothead and a party animal. Check out the video to see what he did this time!

This development is shedding new light on Kourtney’s recent Instagram post from the weekend, which showed a photo of Scott with their two children, Mason (4) and Penelope (1). Kourtney wrote, “Happy Fathers Day,” tagging Scott in the photo and adding, “Thank you for being a loving daddy more than anything else.” If this happened after she kicked Scott out of the house, perhaps this was some kind of coded message?

Friends say that Kourtney is more of a homebody who likes to hang out with her kids, while Scott likes to go out and get drunk. He’s also known for getting into fights with people when he’s imbibed too much. It makes sense that Kourtney isn’t in the mood for these shenanigans, since she’s currently pregnant with the couple’s third child.

Kourtney and Khloe Take the Hamptons will premiere in the fall on E!.