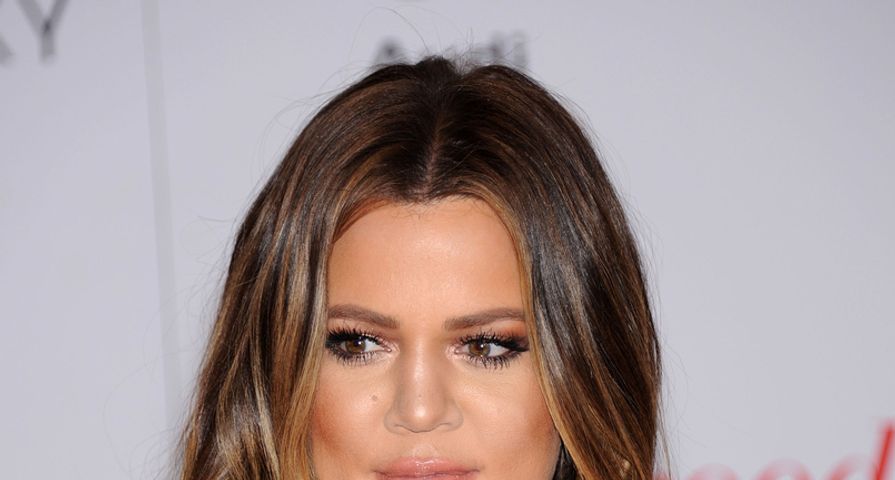 When you’re a Kardashian, there’s no escaping the haters, regardless of how sincere your sentiment may be.

Khloe Kardashian offered a post to Instagram following the funeral of Freddie Gray, when the sadness boiled over to frustration, and protests became a series of riots, followed by a crime spree having nothing to do with Freddie Gray.

Khloe put together a simple overlay–a photo of the Baltimore skyline, with the words “Pray For Baltimore.” Yes, many people loved it. They hit that like button as fast as they could. Others, however, didn’t take kindly to it, suggesting that Khloe’s sentiment was false, and her statement was easy to make while sitting comfortably in Beverly Hills.

Nah, there’s no need to judge anyone’s intent when they offer such sentiment. Sure, if you’re a Baltimore citizen running from a flying rock, you couldn’t care less as to what anyone has to say. But if someone is offering sincere prayers on your behalf, it can’t be all bad… ’cause the situation in Baltimore was FUBAR. It has calmed significantly, but it was a total mess.

After making her post, and seeing some of the resistance to her sentiment, Khloe felt the need to defend herself. And this is where people like Khloe Kardashian have to just let it go. Obviously, someone hit a nerve, because she was a little steamy when responding, but why? Is she not well-versed in social media trolls at this point?

To see the exchange for yourself, check out the video below.