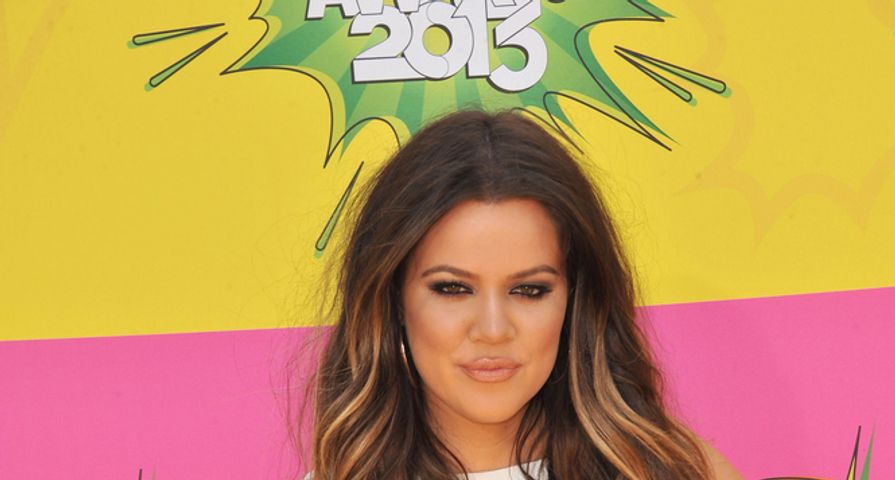 A new rumor has surfaced in the Kardashian world: is Lionel Richie Khloe Kardashian’s biological father?

In Touch magazine is reporting that the 30 year-old reality star’s mom, Kris Jenner, had a “sexual affair” with the singer back in the ’80s that resulted in Khloe.

So – what does Khloe have to say about that?

“I’ve had so many dads my head is spinning,” Khloe told Gossip Cop.

The one thing that makes it seem like the rumors might be true is that Riche’s 16 year-old daughter Sofia does bear some resemblance to Khloe. Also, Khloe doesn’t look that much like her sisters Kim and Kourtney, who have different builds and facial features.

Ellen Kardashian, the widowed wife of Khloe’s supposed father Robert Kardashian, has said in interviews that Robert knew about the possibility that Khloe wasn’t his. “Robert did question the fact that Khloe was his,” she told Star magazine last year.

“Any normal man would if they knew their wife had cheated on him,” she continued — but said that Rob raised Khloe as his own anyway. “He never would have considered a DNA test. He loved her very much.”