Khloe Kardashian Lashes Out at Fans Over O.J. Simpson Mistake! 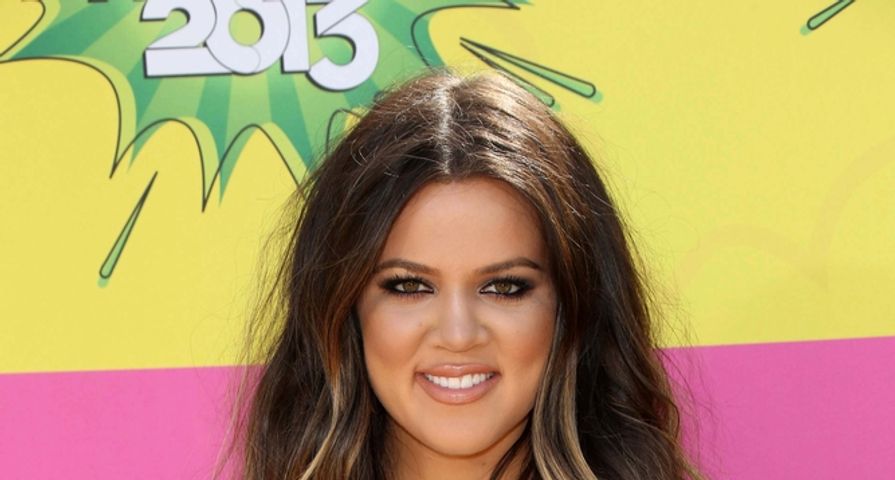 Oh, the Kardashians… always doing something foolish, then always lashing out at the rest of humanity for commenting on it. When will they learn?

What happened this time, you ask? Well, other than remaining in the public spotlight, and expecting positive reactions from the rest of us, they’re always posting stuff via social media. Photos, products, ideas, musings: we could all live without it (seriously). That said, it doesn’t stop the Kardashian Empire from keeping on, and selling all kinds of stretchy pants at SEARS.

And it doesn’t stop Khloe Kardashian from posting TBTs to social media, and then lashing out at everyone when they don’t know who the people are in the picture.

Sorry, Khloe… most of your fan base isn’t going to know who Ray Leonard is, regardless of the fame he enjoyed in the 1970s and 1980s. And… there’s the suspicion that you really are O.J. Simpson’s daughter, so you’re gonna have to ease up, and slow your roll.

I think a quick DNA swab would kill the rumors once and for all, but let’s be honest here, shall we? When Khloe lashes out, and drops F-bombs toward fans via Twitter, isn’t she strengthening a potential connection to The Juice? It’s no secret that the Kardashian family was close to Simpson back in his hey day, and we all know that Kris Kardashian is about as trustworthy as a drunk college girl when considering fidelity.

Seriously, you should see what Krazy Khloe had to say–check out the video below.