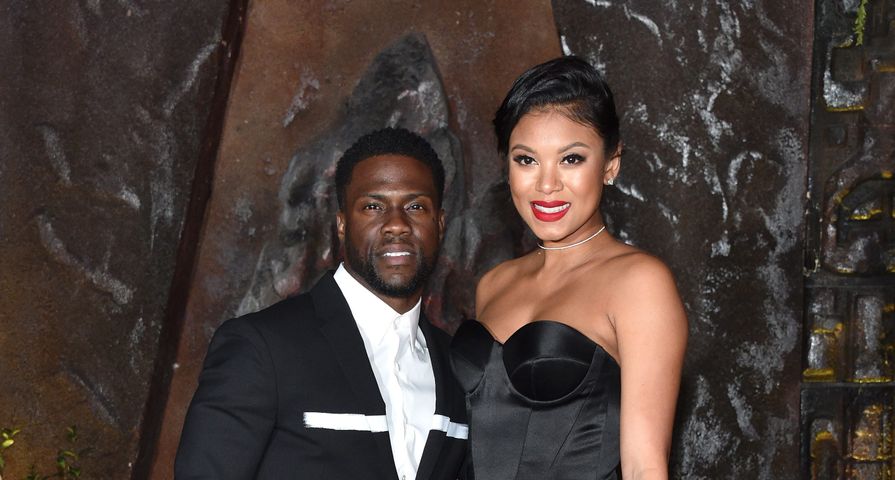 Comedian and actor Kevin Hart will be “just fine” following his surgery after suffering major injuries in a car crash on Sunday, September 1.

The 40-year-old star is expected to remain in the hospital for a few more days as he recovers.

Hart was hospitalized after the driver of the car he was a passenger in veered off the road into a embankment in Malibu Hills, California. Hart’s friend, the driver of the car, had lost control but authorities reported he was not found to be under the influence of alcohol.

Both Hart and the driver suffered “major back injuries” and were “transported and treated at nearby hospitals,” while a third passenger did not sustain major injuries, the report said.

Hart previously purchased the 1970 Plymouth Barracuda as a birthday present to himself, writing on Instagram,  “I added some more muscle to the family for my 40th….welcome home “Menace” #MuscleCarLover.”

Following the news of the accident, several of Hart’s famous friends and costars shared messages of love and support. “Stop messing with my emotions brother @kevinhart4real. We have a lot more laughing to do together,” Dwayne Johnson shared on Instagram Sunday, posting a photo from their movie Jumanji: Welcome to the Jungle.“Love you man. Stay strong.”’

Bryan Cranston, who starred with Hart in The Upside also shared well wishes on Instagram. “I’ve just heard that @kevinhart4real was injured today in a car accident in Los Angeles,” Cranston wrote. “Let’s all send him positive energy and healing thoughts. He’s a good human. Get well soon, brother. B.”