Kendall Jenner Out On Date As Harry Styles Dines Solo Next Door! 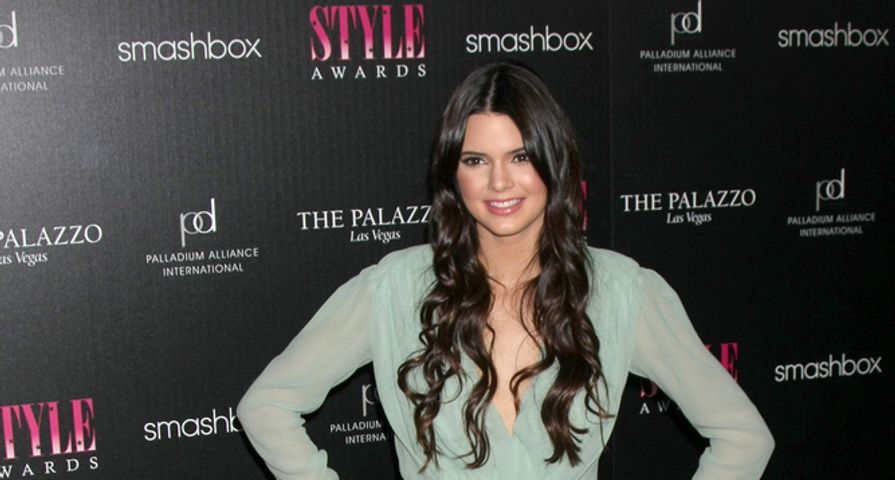 It doesn’t get more awkward than bumping into an ex while you’re on a date, does it? Everyone of you can sympathize with Kendall Jenner and Harry Styles–two exes who live in the same city, and prefer the same neighborhood. Oh, yes, everyone who has ever been in a relationship can probably say to the following: Been there; done that.

Kendall Jenner was out on a day date with a mystery fella, just grabbing a little sweetness at Pinkberry. For those who are unaware of what Pinkberry is, it was once a place that was incredibly trendy West Hollywood joint which people drove entirely too far to frequent, but soon it expanded… then franchised to be found in small pockets throughout the USofA. It doesn’t scratch the surface of something so awesome as frozen custard, but on warm days, it is quite refreshing.

With that quick history lesson, let all celeb gawkers rejoice: Kendall and mystery boy/man took to the sweetness, and it just so happened that Kendall’s former beaux was just around the corner at a little place called Craig’s… at the same time!

What are you gonna do when you’re rich, and you share a few of the same interests as an ex love? You’re gonna have to get on that horse and ride. Harry Styles may have been flying solo at Craig’s, but lets’ be honest, this was by choice. In fact, had he wanted to be the dude with Kendall, he could have been the dude with Kendall. He was the one who basically said that Pinkberry would no longer be in their future plans–well, at least not for the two of them together.

Regardless, you should see who Kendall is with in the video below. Do you recognize him? Hmmm…

Also Check Out: Kendall Jenner All Grown Up: See The Pics!