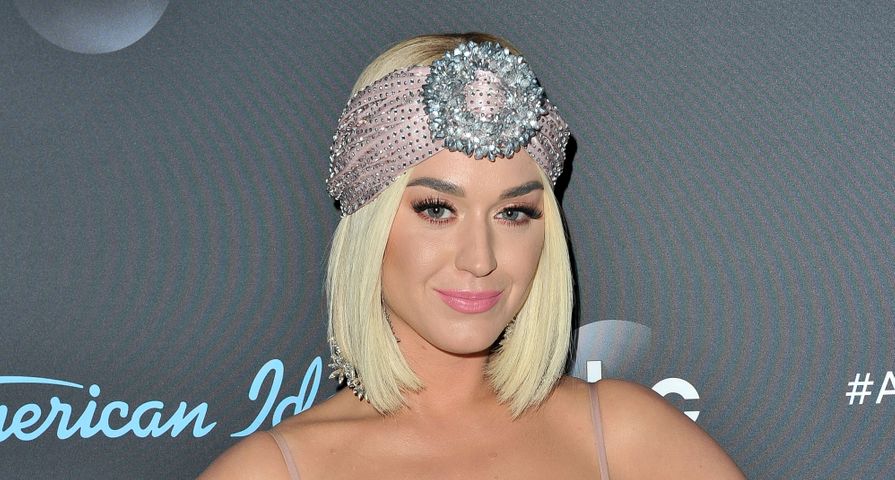 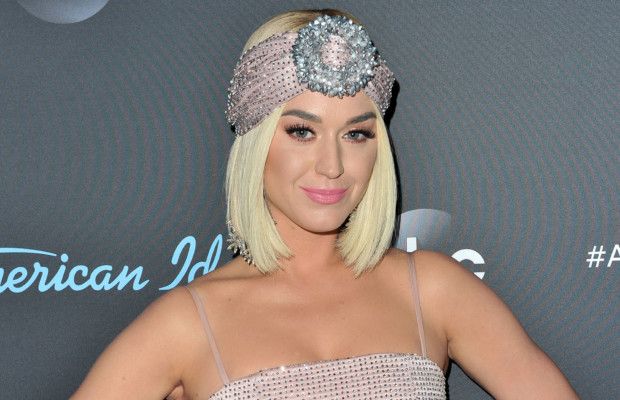 One of the biggest feuds in pop music has finally come to an end and it all came down to a plate of cookies.

On Tuesday, June 11, Katy Perry took to her Instagram to share a photo of freshly baked chocolate chip cookies that came from her former enemy Taylor Swift. The plate was decorated with red frosting that read “Peace at Last” along with two peace signs. “Feels good,” Perry captioned the post, tagging Swift and adding “Let’s Be Friends” in the location.

After a massive feud in which the women sang about each other in songs like Swift’s “Bad Blood” and Perry’s “Swish Swish,” Perry was the first to try to squash the feud between them when she literally sent Swift a olive branch with a letter on the opening day of her Reputation tour.

“So, I just got to my dressing room and found this actual olive branch,” Swift shared in an Instagram story. “This means so much to me.”

Perry’s letter began with “Hey Old Friend,” as she went on to admit she had “been doing some reflecting on past miscommunications and hurt feelings” between the pair. She also expressed how “deeply sorry” she was for the angry emotions that followed.

Back in 2014 Swift revealed the whole thing started after Perry allegedly tried to hire all of Swift’s best backup dancers before her Red tour. “She did something so horrible,” she said. “I was like, ‘Oh, we’re just straight-up enemies.’ And it wasn’t even about a guy! It had to do with business.”

Now it seems like the two pop superstars are back on solid ground and all it took was an olive branch and some cookies.