Katie Holmes Opens Up About Divorce 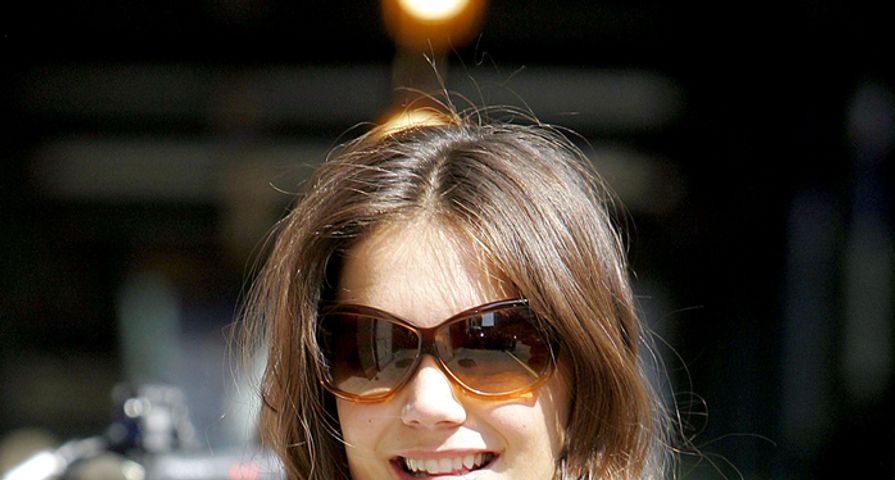 Cast Of Dawson's Creek: Where Are They Now?
Everett Collection / Shutterstock.com

Katie Holmes has been divorced from Tom Cruise for over two years — and she’s ready to put the past behind her.

In the latest cover story for People Magazine, the 35 year-old actress opened up about her high-profile split, acting and motherhood.

She also has a new outlook on life: “I don’t have any fear now, I don’t have a lot of rules for myself, and I don’t take myself that seriously,” she said.

Katie is ready for a new period of career, which includes another turn as Jackie Kennedy in the Reelz Channel miniseries The Kennedys: After Camelot and the dark indie comedy Miss Meadows, which hits theaters November 14.

One new challenge is stepping behind the camera as a first-time director on the film All We Had, an adaptation of sculptor and painter Annie Weatherwax’s novel that Katie will also star in.

Katie’s also constantly evolving when it comes to her daughter, Suri (8).  “I’m learning every day, and I have been since the minute I became a mom,” she said.